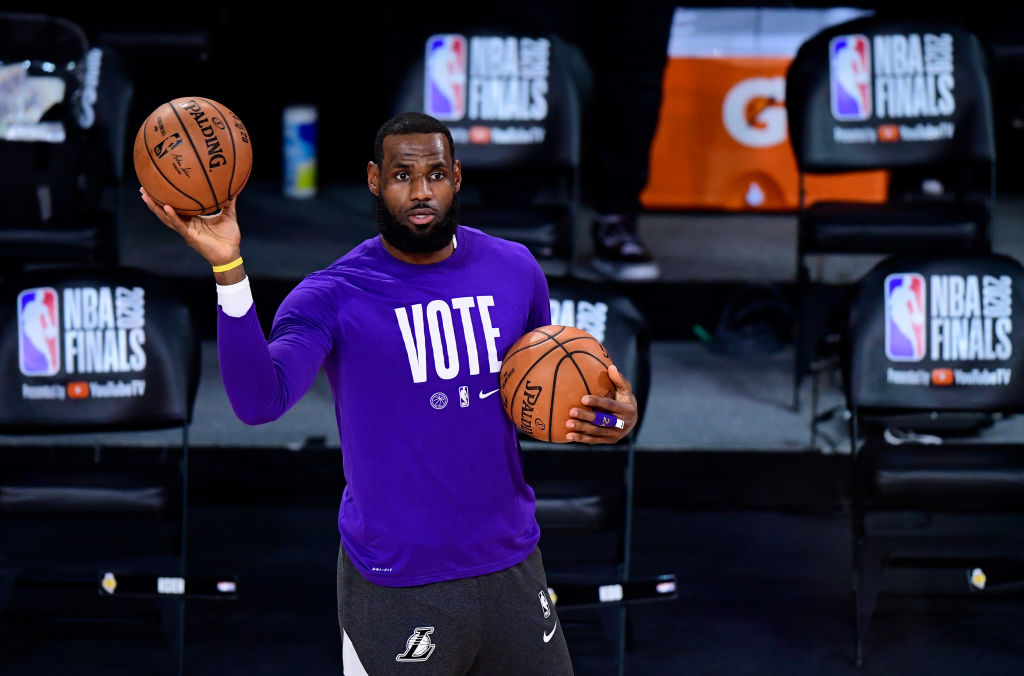 The 2020 NBA Playoffs ended two weeks ago but there’s already talk about when to start the 2020-21 season and it’s likely going to take place sooner than expected.

Spurred by the financial implications of a further delayed start and a conflict with the schedule for the Tokyo Olympics, the NBA is targeting Dec. 22 as the opening night of the 2020-21 season. Barring approval from the National Basketball Players Association for that start date, training camp would then likely begin on Dec. 1.

For the teams that made it to the Conference Finals in the 2020 NBA Playoffs (the Los Angeles Lakers, Miami Heat, Denver Nuggets and Boston Celtics), the offseason will be comically short. The Lakers and Heat last played on Oct. 11 while the Nuggets and Celtics last played on Sep. 26 and Sep. 27, respectively.

However, as there are usually four months in between the NBA Finals and the next season’s start date, the vast majority of teams shouldn’t be negatively affected by an early start date.

The eight teams that weren’t invited to ESPN’s Wide World of Sports Complex in Orlando haven’t played a game since early March. Meanwhile, the six other teams that didn’t make it to playoffs haven’t played since mid-August, which will give them a four-month layoff since their last game and the targeted start date for the 2020-21 season. A total of 22 teams will have at least a three-month long offseason.

Aside from the teams that made deep playoff runs, the ones most affected by an abbreviated offseason will be rookies.