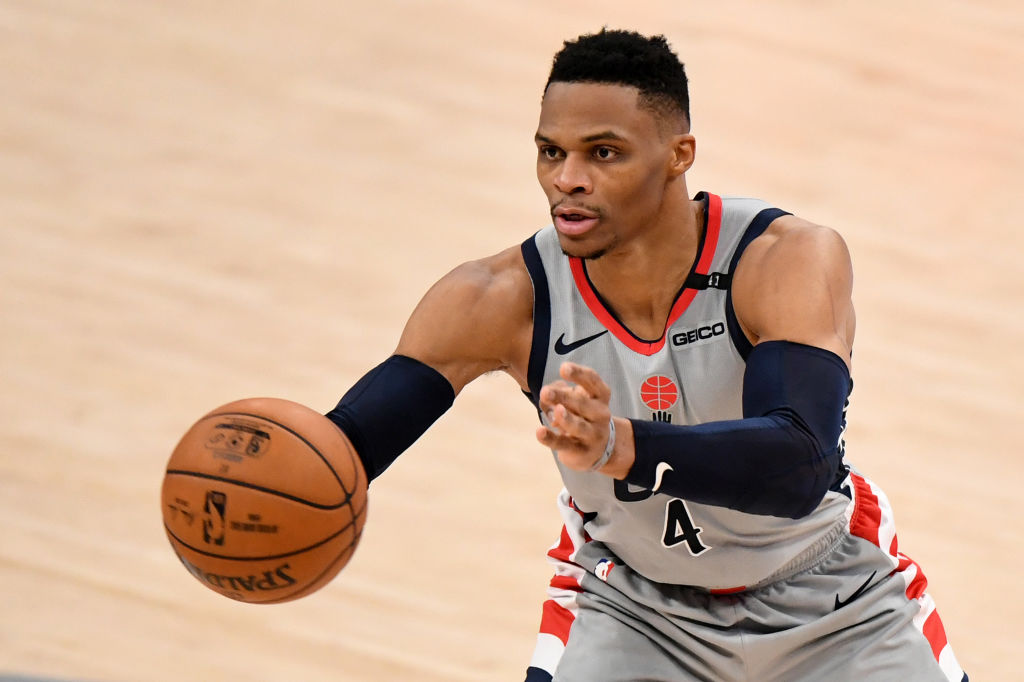 When it comes to triple-doubles, there is no active player as prolific as Washington Wizards superstar Russell Westbrook.

In fact, even looking at the history of the NBA/ABA, Brodie is second all-time with 156 (only behind Hall of Fame point guard Oscar Robertson’s 181).

So it’s not too surprising that, despite having suited up for just 25 games with Washington, Westbrook set a Wizards single-season record for triple-doubles with his 10th in Washington’s blowout win over the Minnesota Timberwolves.

Former guard Darrell Walker, who played for the Washington Bullets for four seasons (1987-88 to 1990-91) held the previous franchise record with nine in the 1989-90 season.

What’s even more impressive about Westbrook’s feat is that he broke Walker’s longstanding record in the third quarter of the contest against Minnesota.

The Wizards have won seven of their last nine games and are within arms reach of the eighth seed in the Eastern Conference standings. On the season, Westbrook is averaging 19.9 points, 9.9 rebounds and 9.6 assists per game.