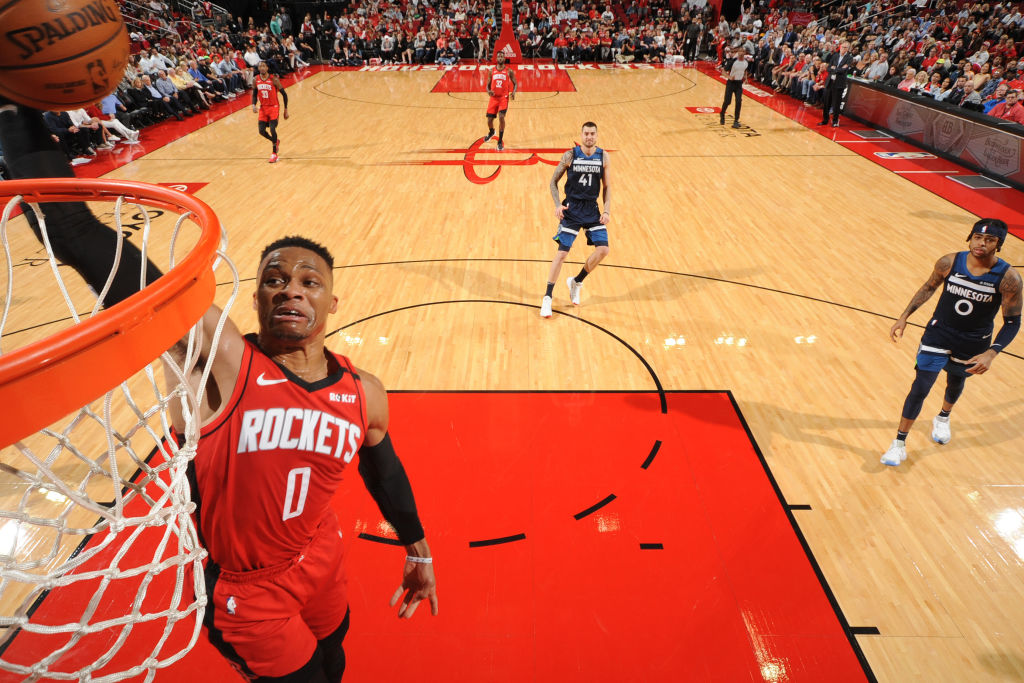 Houston Rockets guard Russell Westbrook has tested positive for the coronavirus. The All-Star revealed the diagnosis on his own social accounts and is now in quarantine.

Per league policy, Westbrook will self isolate in accordance with public health regulations and while he hasn’t even joined the team in Orlando yet, he won’t take part in any action until he is cleared by a physician.

Neither Westbrook nor fellow Rockets players James Harden or Luc Mbah a Moute have joined the team in the bubble yet.

Not only is Westbrook one of the most prominent NBA players to confirm a positive diagnosis, that he’s tested positive so close to the resumption of the regular season is cause for additional concern.

Three NBA players have already opted to bypass the Orlando games altogether due to recent COVID-19 diagnoses. Westbrook, however, says that he feels well and intends to rejoin his teammates at Disney World.