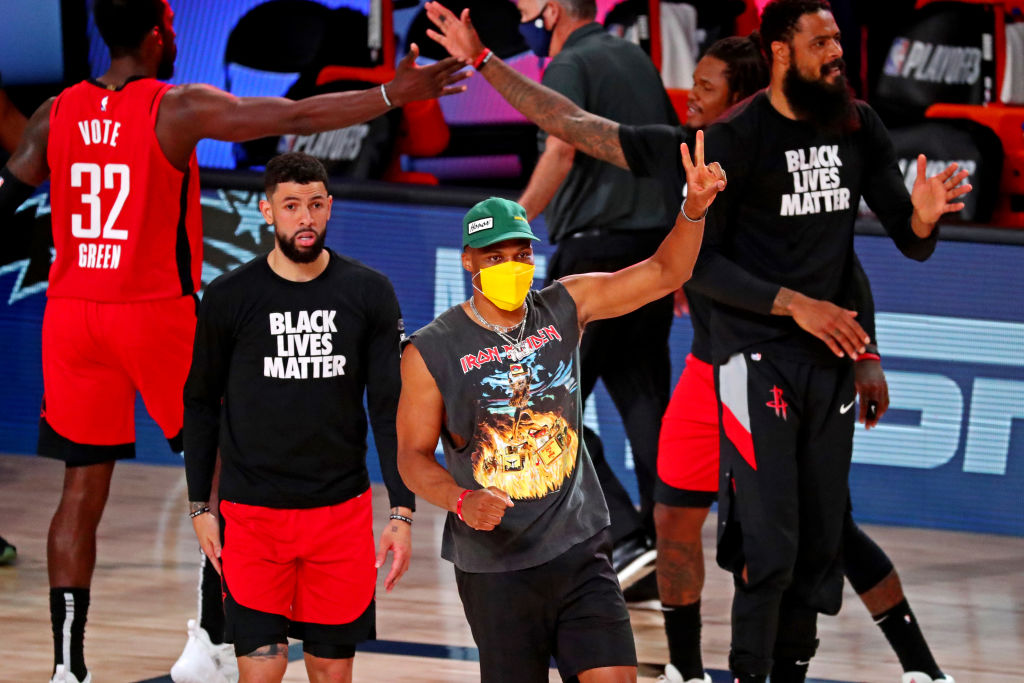 The Houston Rockets could welcome Russell Westbrook back to their lineup as early as tonight, Adrian Wojnarowski of ESPN reports. The All-Star guard has missed the entire first round with a quadriceps injury.

Westbrook will test the injury during the warmup ahead of the pivotal game. If he’s good to go, he’ll join Houston in their bid to stop a surging Oklahoma City Thunder team that’s won the last two matchups.

The Thunder, of course, are Westbrook’s former team and the potential postseason reunion would inevitably make for an interesting narrative in and of itself. That this series has been as competitive as it has makes it that much more compelling.

Westbrook averaged 27.2 points, 7.9 rebounds and 7.0 assists per game for the Rockets this season.

The Rockets and Thunder play at 6:30 PM EST.