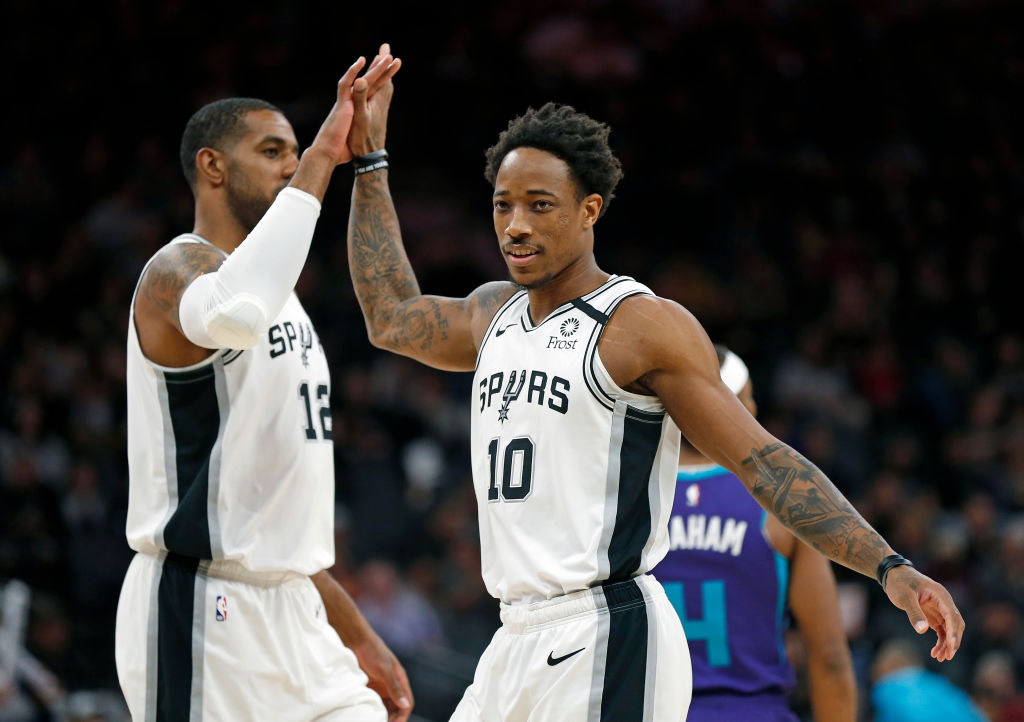 The San Antonio Spurs didn’t make the playoffs last season for the first time since 1997. While they could likely miss the playoffs again this season, San Antonio is starting to build out a solid young core as they look to build for the future.

We broke down the Spurs’ depth chart for the 2020-21 season below. We’ve also previously published a summary of the Spurs’ offseason.