Following the lead of his Nets teammate Deron Williams, Sasha Vujacic has officially inked a deal to play in the Euroleague next season with Efes Istanbul: “Anadolu Efes Istanbul improved its backcourt for the upcoming season by inking shooting guard Sasha Vujacic to a one-year deal and an option for another, the club announced on Friday.” 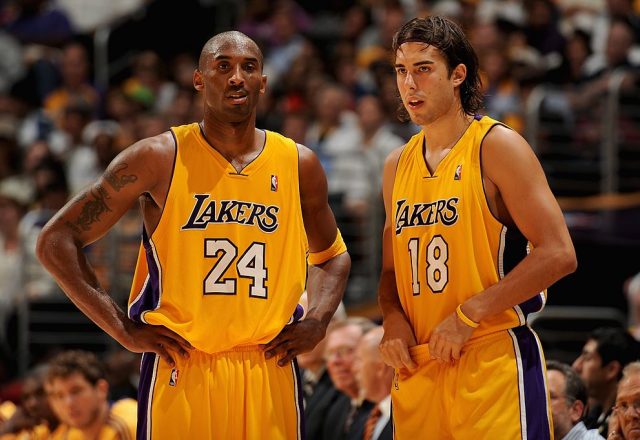 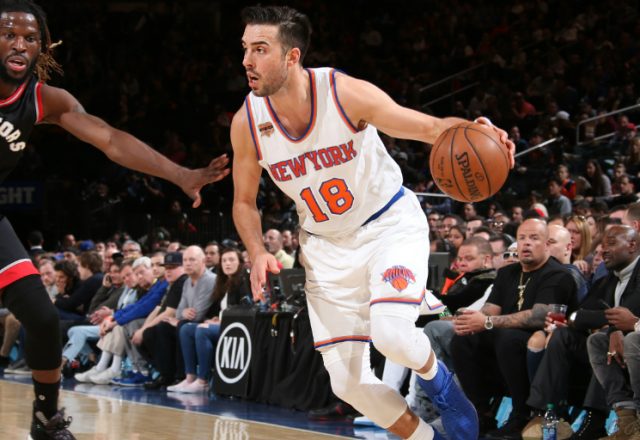