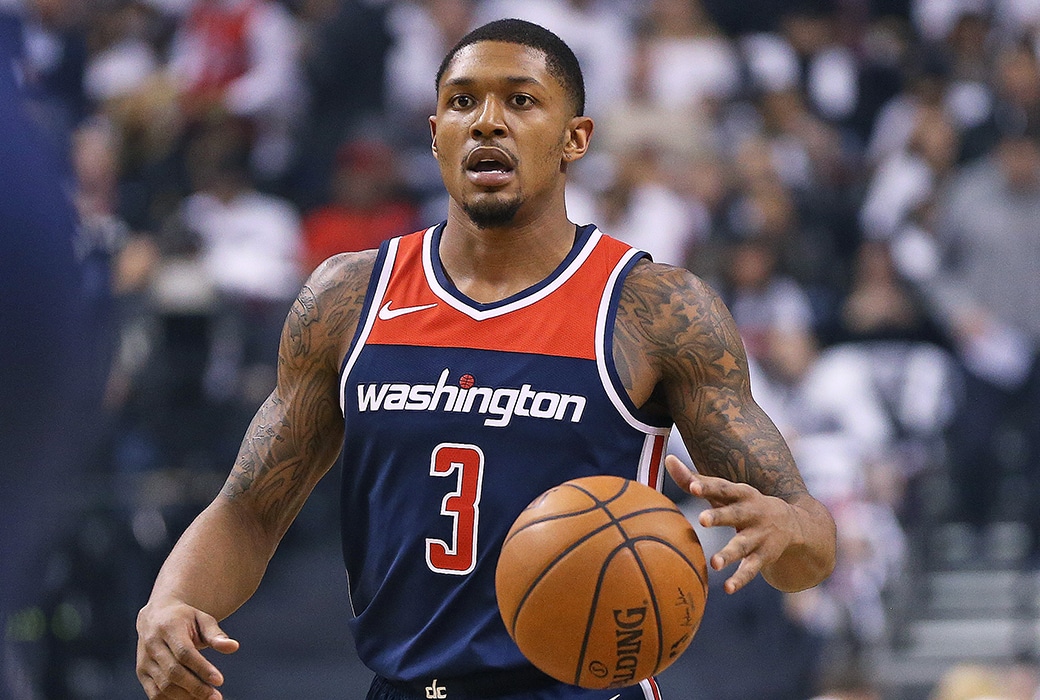 During shootaround on Friday, Beal told reporters that Brooks took responsibility for not getting Beal more involved offensively.

– Otto Porter Jr. on the series moving back to D.C. and what that means for the #Wizards #DCFamily #WizRaptors #NBAPlayoffs pic.twitter.com/ocvYy7rnbg

What was the takeaway from your meeting with John Wall and Coach Brooks?

Beal: “He apologized to me, which is weird because he’s somebody who always holds me accountable for stuff.” […]

“I guess he figured I wasn’t shooting the ball enough and he felt like it was his fault.”