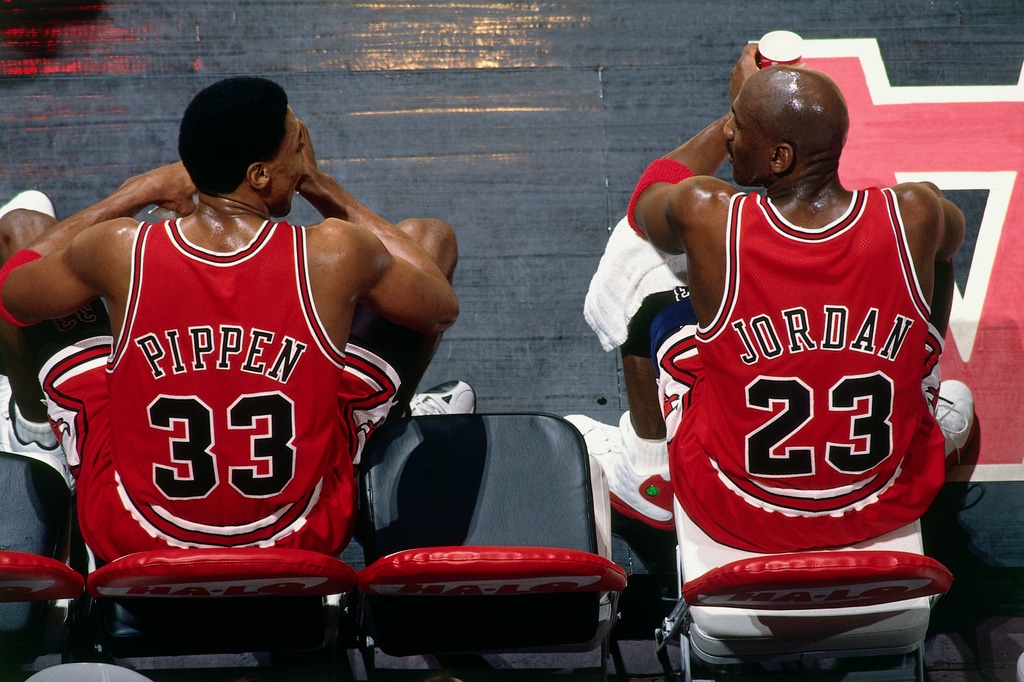 LeBron James, statistically-speaking, is “probably ahead” of Michael Jordan, according to Scottie Pippen.

Pip concedes that MJ has the edge in terms of MVPs—to say nothing of NBA championships—but says James’ numbers are superior.

LeBron turns 33 this month, and he’s putting up staggering numbers in his 15th season, posting career highs in shooting and assists.

“He probably will never catch him in terms of MVP, but in terms of statistics, LeBron is right there.

“And when you look across the board — not just scoring — check his assists, check his rebounds … he’s probably ahead of Jordan.”