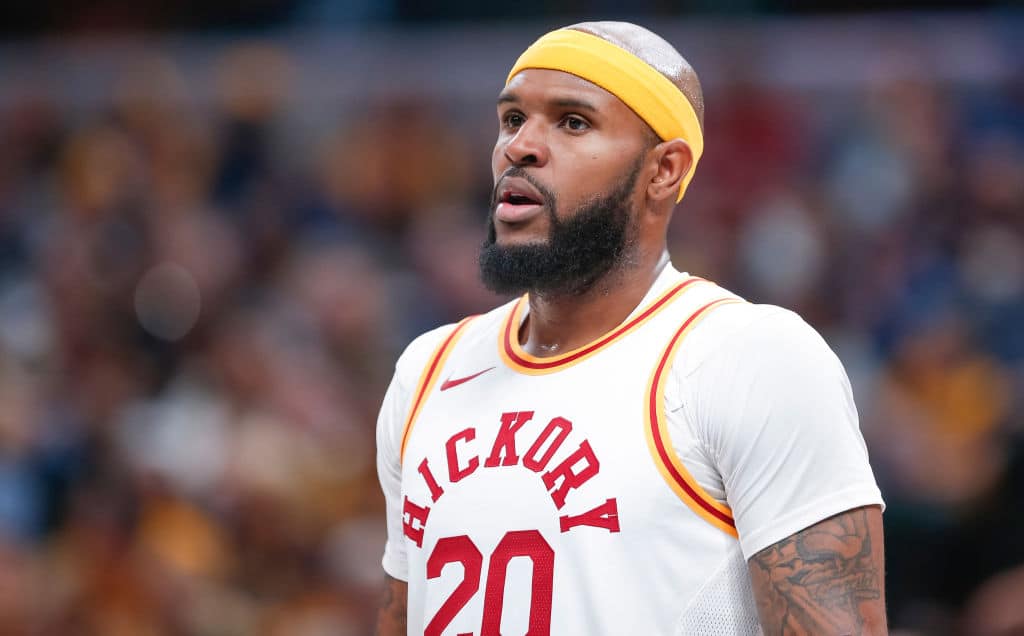 Former first-round pick Trevor Booker may be returning to the league after a one-year hiatus. The power forward recently worked out for the Nuggets, according to Alex Kennedy of Hoops Hype. Booker also has a pair of upcoming workouts scheduled: one with the Bucks and one with the Clippers.

Denver is an interesting fit for the big man. The team’s frontcourt rotation appears solidified with Mason Plumlee, Jerami Grant, and Juan Hernangomez among the players expected to get minutes behind Paul Millsap and Nikola Jokic.

Milwaukee and Los Angeles both appear to have a bigger need for Booker. While the Bucks are expected to go with a small-ball-inspired lineup, their frontcourt rotation outside of the Lopez brothers leaves much to be desired.

The Clippers have Patrick Patterson and JaMychal Green manning the four, though it’s been quite some time since we saw Patterson be an effective player. However, the same could be said about Booker who last played in the NBA during the 2017/18 season when he suited up for the Pacers.

In addition to Indiana, Booker has spent time in Washington, Utah, Philadelphia, and Brooklyn. He’s averaging 6.9 points per game over his 532 contests in the league.