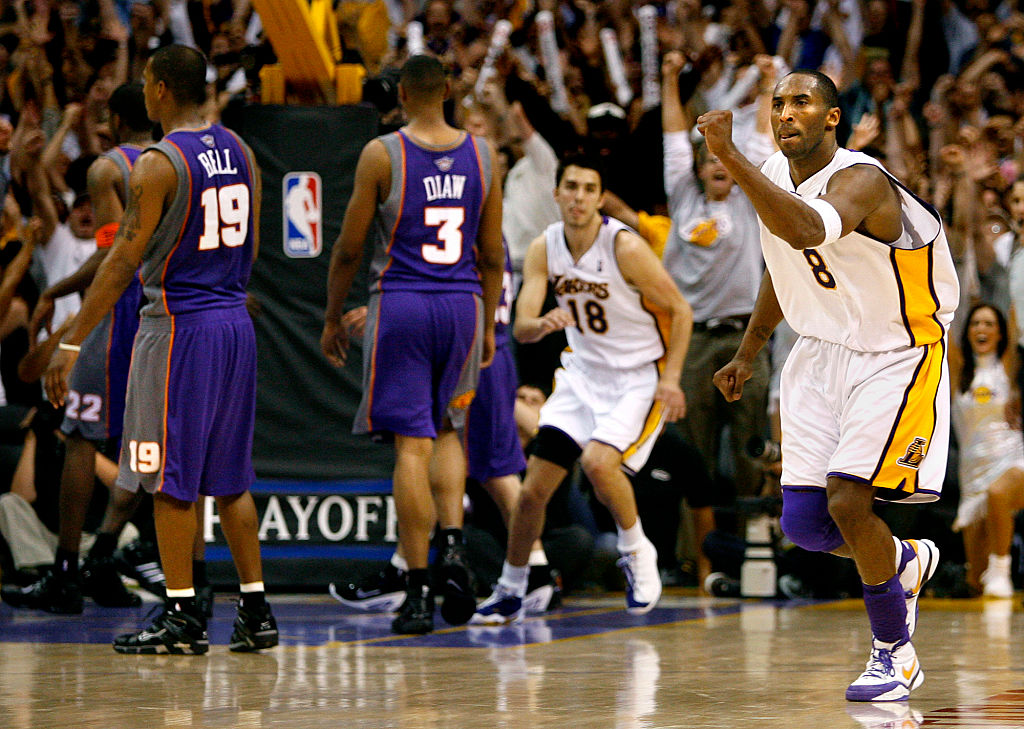 The late Kobe Bryant is one of the most beloved players in NBA history, revered for his competitive fire, his historically elite talent and how he championed women’s sports. A perfect global ambassador for the NBA due to his international acclaim, sophistication and experiences abroad, Bryant’s passing in January was a crushing blow for the sports world.

Already due to receive a statue outside of Staples Center, where he played for 20 seasons before retiring in 2016, the tragic incident that left the world without Kobe has accelerated fans’ desire for a statue of him to be erected. There are even those who have advocated for him to have two statues, much like he had two jerseys.

Back in 2018, Lakers owner Jeanie Buss said that she would wait until Bryant was inducted into the Hall of Fame prior to unveiling a statue in his honor. Because Kobe retired in 2016 and a player must be out of the league for three full seasons, he was set for induction in 2020.

However, due to the unforeseen events that transpired this year, the enshrinement for the Class of 2020 has been postponed until 2021.

With Kobe’s enshrinement into the Hall of Fame and thus the unveiling of his statue just around the corner, speculation has continued on what exact pose or moment Bryant’s statue would capture.

Would it be the pose he struck on the scorer’s table after the Lakers defeated the Boston Celtics in the 2010 NBA Finals? What about his between-the-legs dunk from the Slam Dunk Contest he won in 1997?

In a conversation with Dorell Wright on The Player Tribune’s Text Message Talk Show, former teammate Shaquille O’Neal endorsed Bryant’s game-winner over the Phoenix Suns in Game 4 of the 2006 NBA Playoffs as the pose for his statue.

With 1.2 seconds remaining in overtime, Bryant nailed a midrange jumper over two defenders to secure the win. While the shot was a spectacular moment and a microcosm of what Kobe could bring to any team, his reaction to making the shot was as memorable.

However, the Lakers would eventually lose their first round series against the Suns in seven games that year.

The statue that Kobe receives will likely represent a more triumphant series of events. 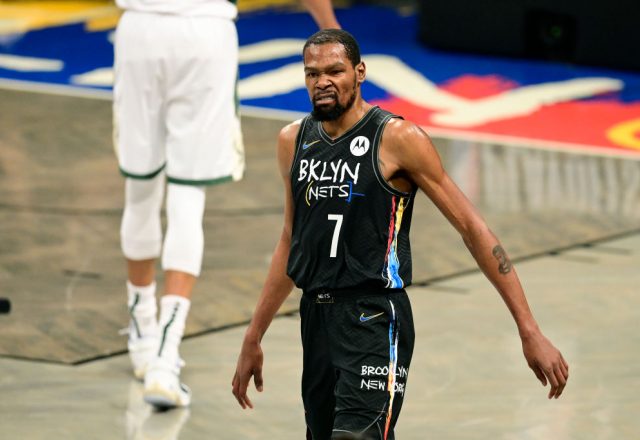