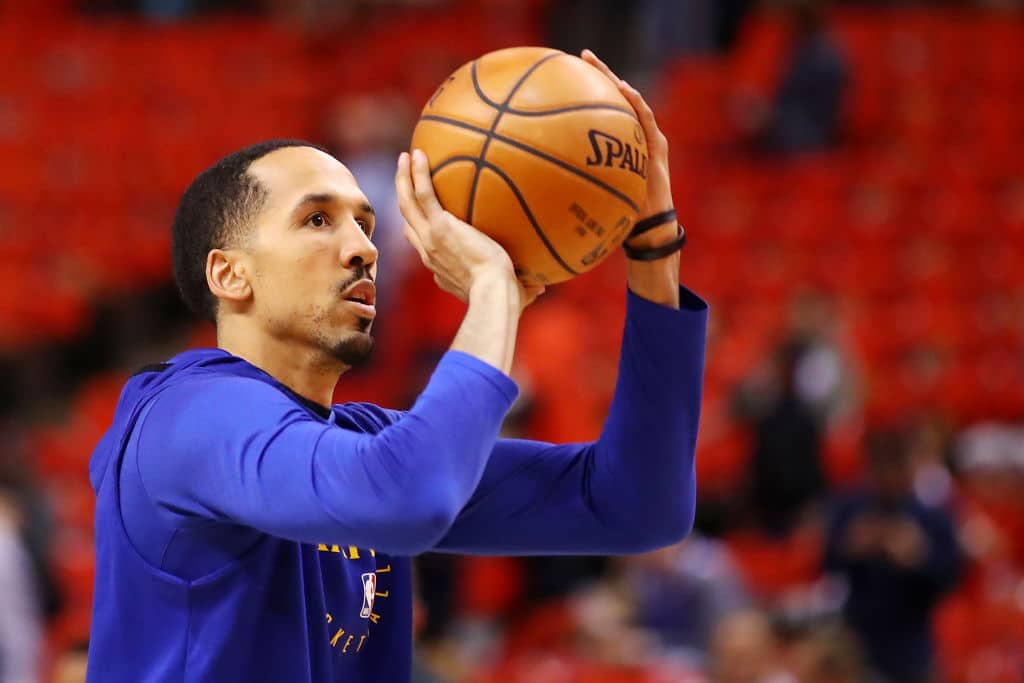 Fifteen years after being drafted, Shaun Livingston is calling it a career, as he announces on his Instagram.

“After 15 years in the NBA, I’m excited, sad, fortunate and grateful all in one breath. Hard to put into a caption all of the emotions it takes to try and accomplish your dreams. I wasn’t supposed to be here.

Anybody that has beat the odds understands the mental and emotional strain it takes to inspire yourself on an uphill war, let alone inspire others. “The injury” gave me a chance to find and prove to myself [and the world] that I wouldn’t be defined by my circumstances. With my time in the League what I will be most proud of is the fact that my character, values and faith were tested, and I persevered…”

Livingston was selected with the No. 4 overall pick in the 2004 draft and suffered a catastrophic knee injury early in his career. That could have forced him to call it quits but he rehabbed and altered his game, becoming a trusted veteran off the bench.

The point guard won three championships as a key member of the Golden State Warriors. He totaled 833 games played during his NBA career.