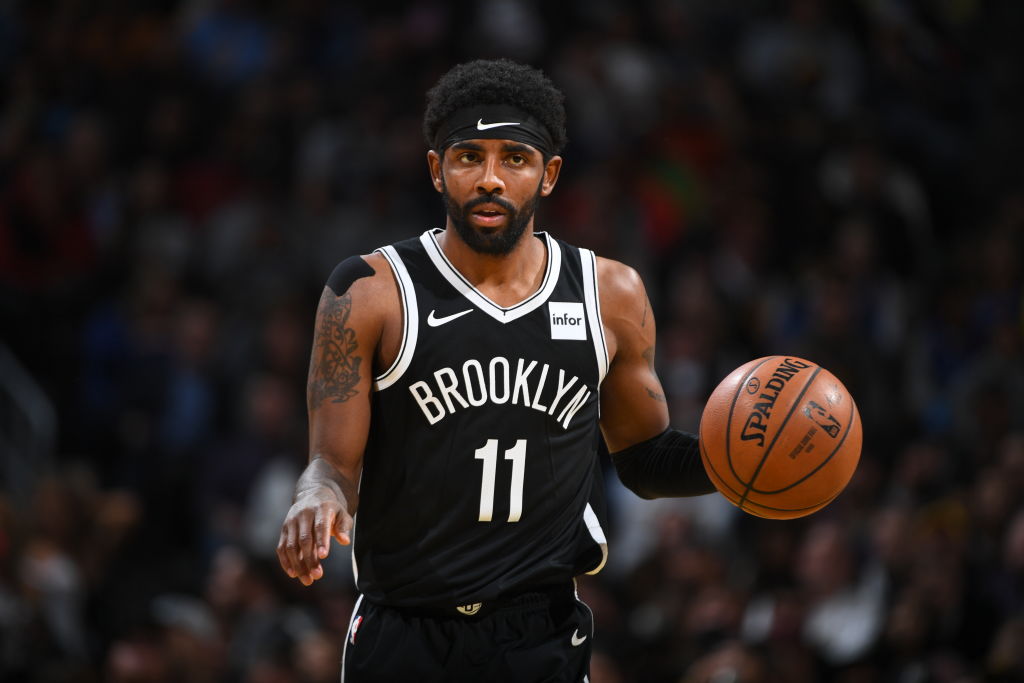 Update #1, Nov. 22: The Brooklyn Nets have revealed that Kyrie Irving, who has already missed four contests with a shoulder injury, will sit out at least three more, putting him in play for a return on Nov. 29 at the earliest.

Brooklyn Nets guard Kyrie Irving will be sidelined for a second consecutive game, the team has revealed. Irving is struggling with a shoulder impingement that he sustained after taking a bump last week.

Irving had played through pain prior to sitting the team’s Saturday night contest against the Bulls and at the time, according to the Associated Press, it wasn’t known if he would return for the team’s upcoming homestand.

That homestand begins tonight and lasts through Friday.

In the 11 games that he’s played this season, Irving has averaged 27.5 points and 7.2 assists for his new franchise. Irving has played more than 70 games just three times in his eight-year career.