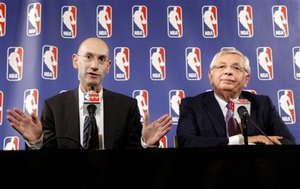 Yesterday’s labor negotiations between the League and its Players’ Union stretched into the wee hours of this morning. The two sides came out of the meeting expressing guarded optimism, but according to some published reports, meaningful progress towards a deal may have been made.

The thorny issue of Basketball-Related-Income wasn’t discussed; the focus instead being on the “system”. Talks are expected to resume in Manhattan this afternoon.

Should a deal be reached within the next week or two, both sides seem to believe that a full 82-game season can still happen (which would start around December 1st.)

Negotiators for the league and the players union staged a marathon, 15-hour bargaining session that went from midday Wednesday until 3 a.m. Thursday. They emerged with bloodshot eyes and weary gazes but with a faint glimmer of hope that had not been seen in many months. There was even talk of restoring a full, 82-game season — a possibility that had been all but ruled out earlier this month, after the league canceled the first two weeks of the season.

“I think it’s too early, not just in the morning, but still in the negotiations, to express confidence that we’re at a deal,” the deputy commissioner, Adam Silver, said at a press conference just before 4 a.m. “There’s no question, though, that we did make progress on some significant issues. But there are still some very significant issues left.” The progress was made on a number of so-called “system” issues, most notably the luxury tax and other mechanisms for controlling team payrolls. The parties will reconvene at 2 p.m. Thursday to continue the talks, with the goal of reaching a deal this weekend — perhaps in time to construct an 82-game schedule. “I assume if a deal can be achieved between now and Sunday or Monday of next week, I think it’s possible,” said Billy Hunter, the executive director of the players union.Commissioner David Stern was more circumspect about the prospect of a full season, but he said the league and the union shared the goal of holding as many games as possible. The season had been scheduled to start on Nov. 1. If a deal is reached in principle by Sunday, the season could conceivably start during the last week of November.

Given the wild and never-ending swings between hope and utter despair in these NBA labor talks, I think that going forward, it’s important to keep in mind this quote from David Stern’s closing remarks late last night:

“There’s no deal on anything, unless there’s a deal on everything.” 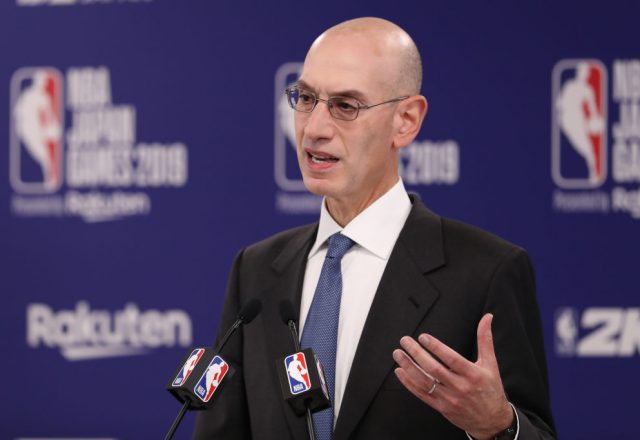 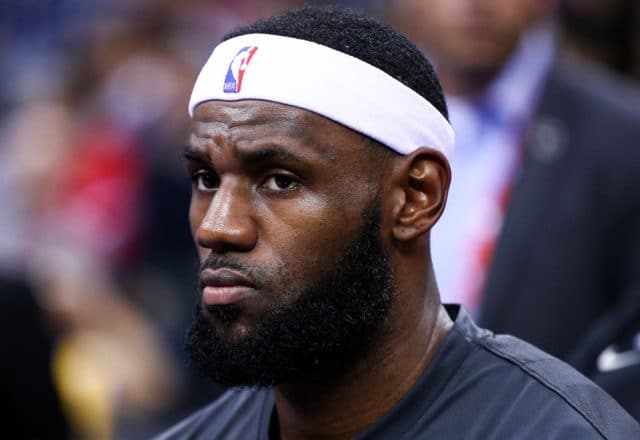 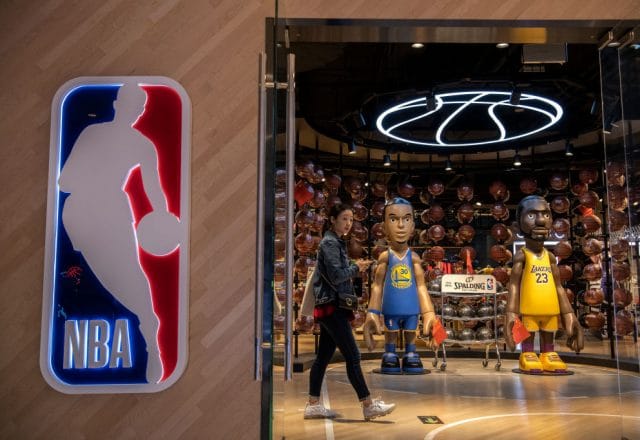