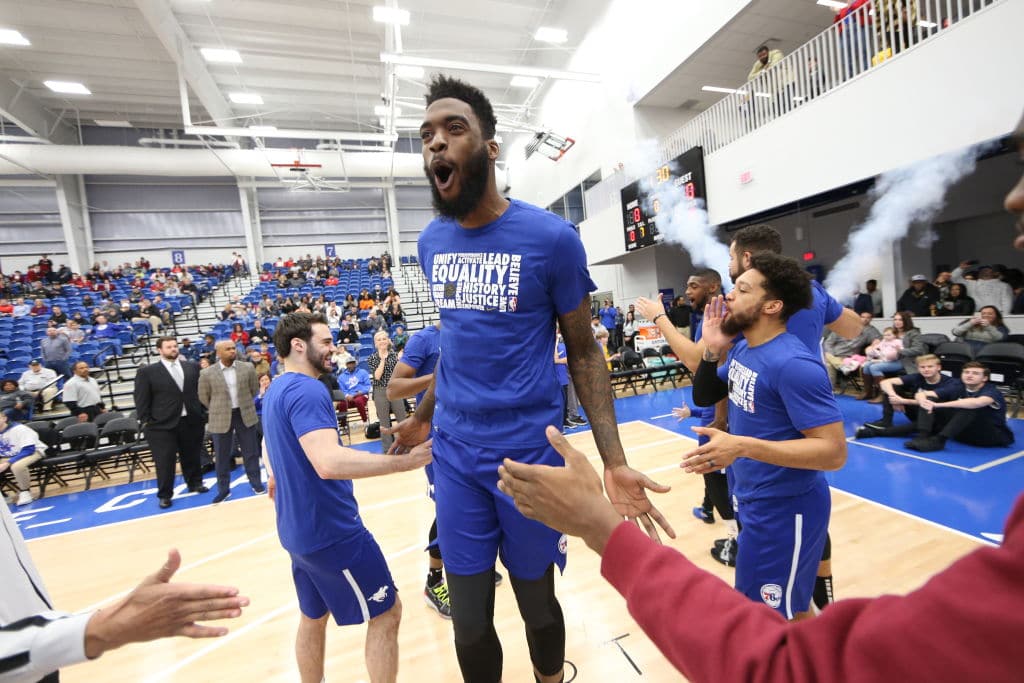 The Sixers have signed Norvel Pelle to a two-way deal, JD Shaw of Hoops Rumors reports. Pelle has previously played for the team’s G League affiliate and Summer League squad.

The 26-year-old big man was named to the G League All-Defensive team last season. Pelle averaged 2.9 blocks in 22.8 minutes per game for the Blue Coats.

Pelle was one of the top recruits in his high school class, though he was unable to play basketball at the collegiate level because of academic issues. In addition to his G League career, Pelle spent time overseas playing in Italy.