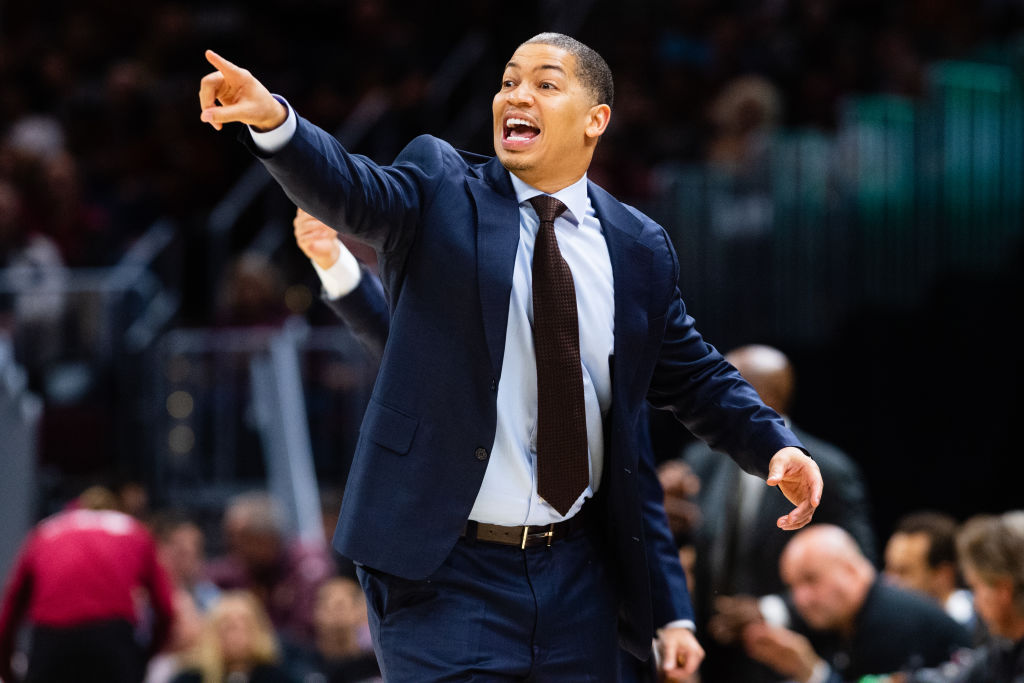 The Philadelphia 76ers are nearing a deal with Tyronn Lue to be their new head coach, Jon Johnson of Sports Radio WIP reports. The team has been on the hunt for a replacement since they dismissed Brett Brown last month.

Lue, currently an assistant with the Los Angeles Clippers, served as the head coach of the Cleveland Cavaliers from 2015 to 2018 and of course won a title with his LeBron James led 2015-16 squad.

Though not confirmed by the team, the Johnson report coincided with the strong interest between the two parties that Sports Illustrated’s Chris Mannix reported yesterday.

Lue would assume a roster built around the tantalizing duo of Ben Simmons and Joel Embiid. It wouldn’t be the first team that he stepped into a locker room with superstar personalities.

Lue’s name has been connected to the Sixers since last month, when ESPN’s Adrian Wojnarowski reported that he would be a focal point of any coaching search.