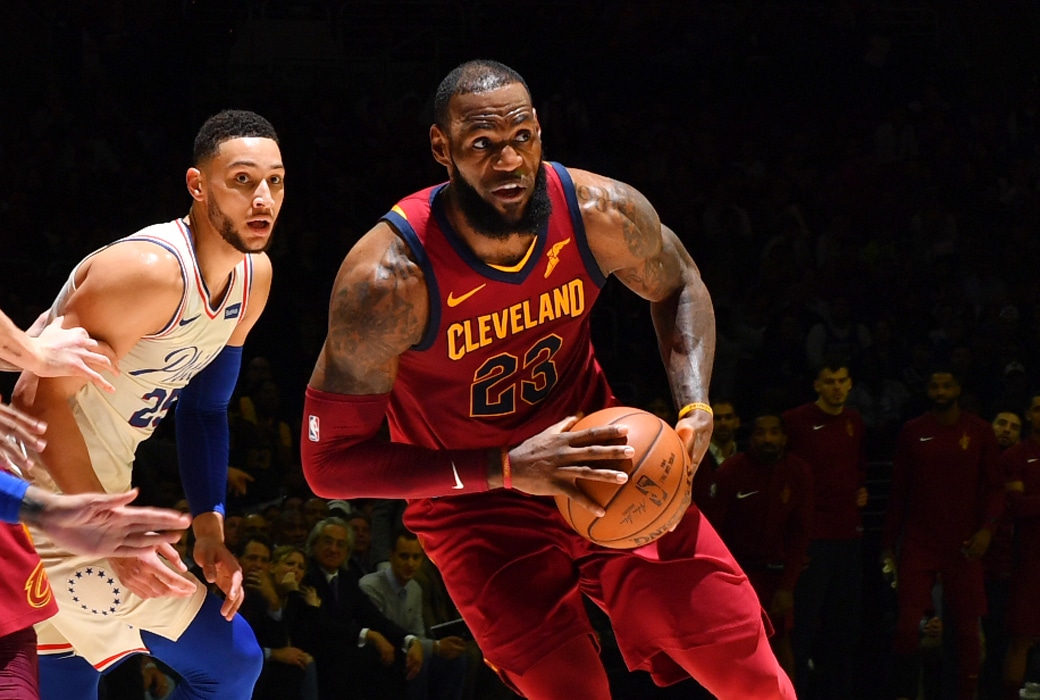 Speaking to ESPN’s Ohm Youngmisuk on Monday, Harris said the fact that LeBron’s agent Rich Paul took a meeting with the Sixers indicates that LeBron was “very serious” about Philadelphia.

“I think they considered us very strongly. I think he — I would be speculating on how he makes his decisions, and I don’t want to do that — but I think that they were really serious [about Philadelphia].

“The fact that they took the meeting with us was something that they didn’t view lightly, so I think that they were very serious about it.”