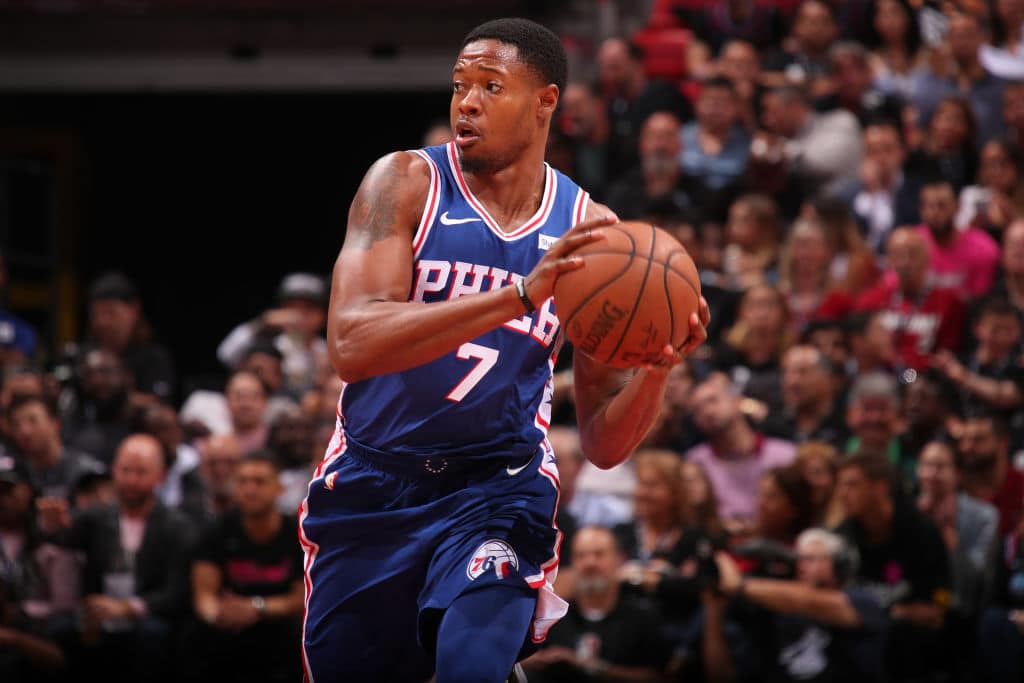 Highsmith initially signed his two way deal in January, which gave him half a season to split time between Philly and their G League affiliate in Delaware. Highsmith averaged 12.2 points in 46 games for the Blue Coats.

Highsmith, 22, will now be an unrestricted free agent as teams around the league start shoring up their summer league and training camp squads.