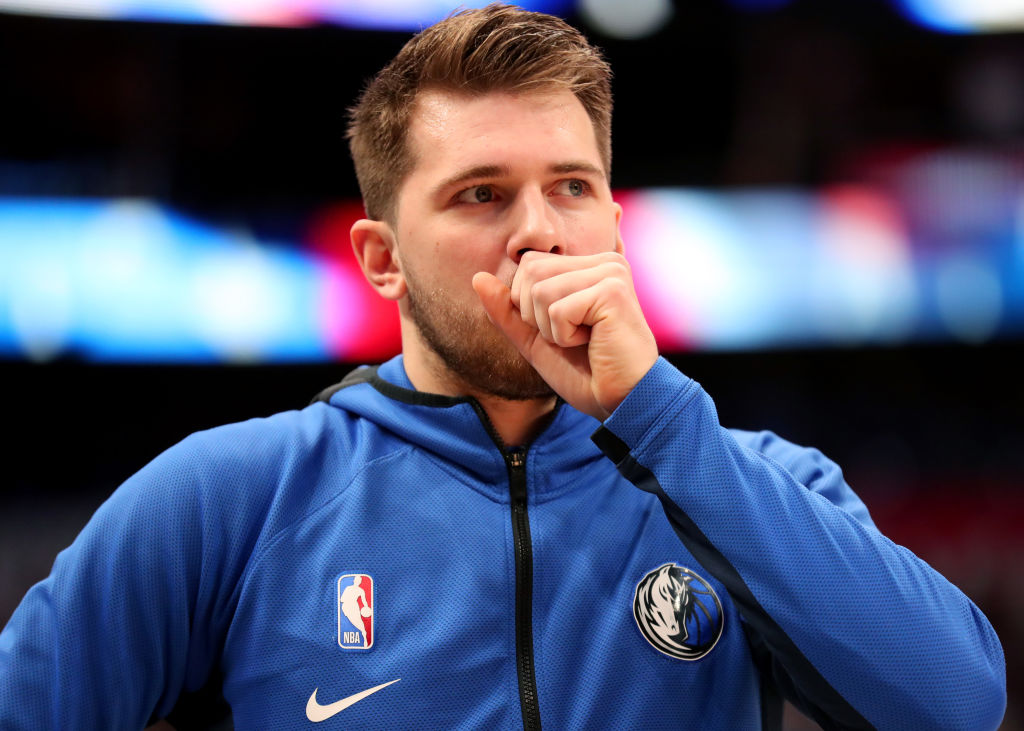 The Dallas Mavericks will be without star sophomore Luka Doncic when they play against the Houston Rockets on Friday. The 20-year-old suffered a sprained ankle in a team practice on Thursday and, according to Brad Townsend of the Dallas Morning News, will not travel with the team on their upcoming trip.

Doncic is expected to undergo an MRI, likely tomorrow, and could be facing a recovery timeline similar to the one that he saw with a previous ankle sprain earlier this season.

Doncic missed four games when he tweaked his right ankle in December, spanning a total of 10 games, and it’s the right ankle that he injured this time as well.

Doncic has been a revelation for the Mavs so far this season, averaging 28.8 points, 9.5 rebounds and 8.7 assists per game for the squad in his second year.