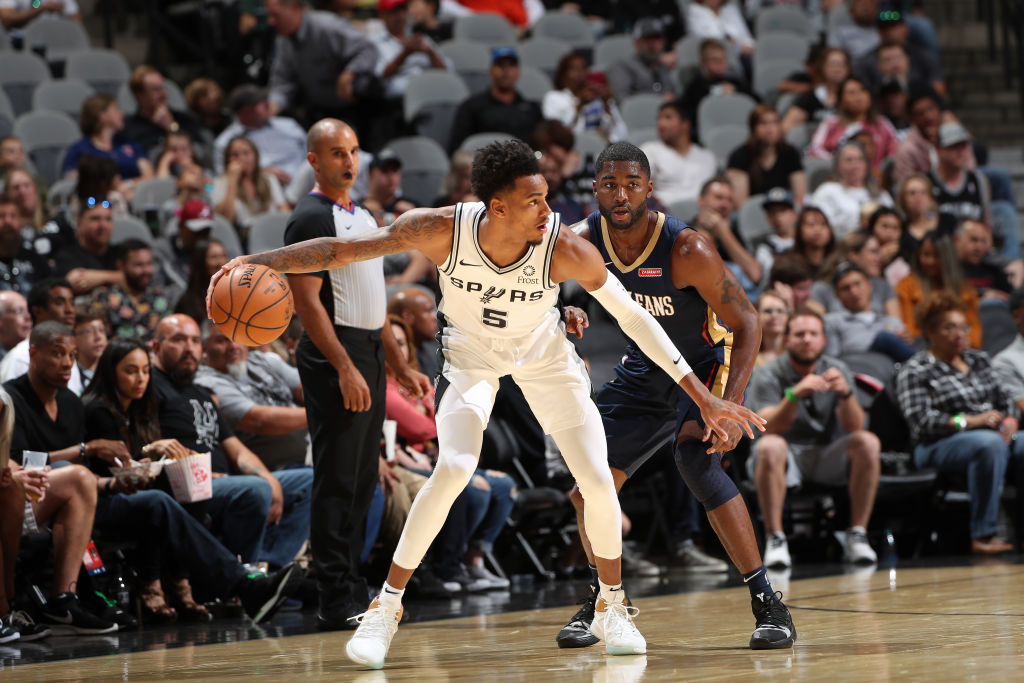 The 23-year-old guard missed the entire 2018-19 campaign with an ACL injury but was fully cleared to play earlier this month. Murray averaged 9.2 points and 3.6 assists per game for the Spurs in the 2019-20 preseason.

Prior to the knee injury that ended his 2018-19 campaign before it officially began, Murray had shown promise as a long-term building block for the Spurs franchise.

He averaged 8.1 points per game in just 21.5 minutes per game of action in 2017-18 while showcasing an impressive ability haul down rebounds as a guard.