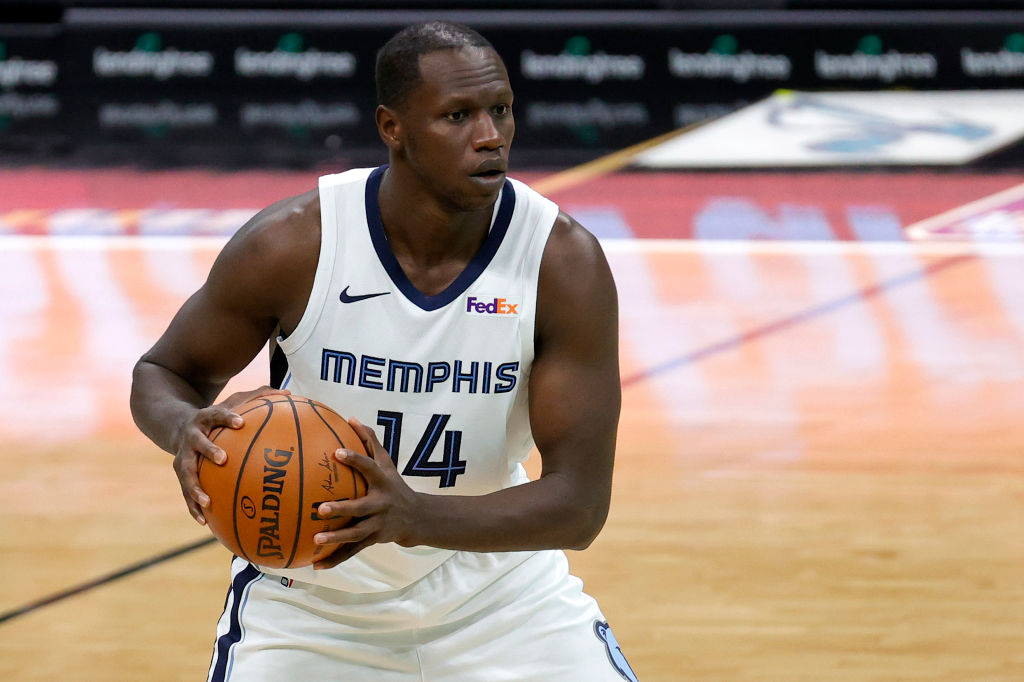 Last week, power forward Marquese Chriss (the eighth overall pick in the 2016 NBA Draft), was traded from the Golden State Warriors to the San Antonio Spurs in one of the less notable moves of the trade NBA trade deadline.

Though talented and projected to be a rotation player for the Warriors in 2020-21, fractured fibula has kept the former lottery pick out for all but the season. As a result, trading Chriss would become a cost-effective move that prevents Golden State from paying luxury tax for a player who wouldn’t even be able to suit up for them before it expires in the offseason.

Now, as reported by The Athletic’s Shams Charania, Chriss will be looking for a new home after the Spurs released him in order to create a roster spot to sign veteran big man Gorgui Dieng.

Dieng, who was heavily recruited by opposing teams after being waived by the Memphis Grizzlies, will fill the void left by former All-Star LaMarcus Aldridge (who reached a buyout agreement with San Antonio before signing with the Brooklyn Nets).

An eight-year veteran, the Senegalese center will be a solid contributor the bench.

In 22 games with Memphis this season, Dieng has averaged 7.9 points and 4.5 rebounds per game while shooting an impressive .479 percent from beyond the arc.