Stephen Curry: ‘A Championship is Still the Goal’ 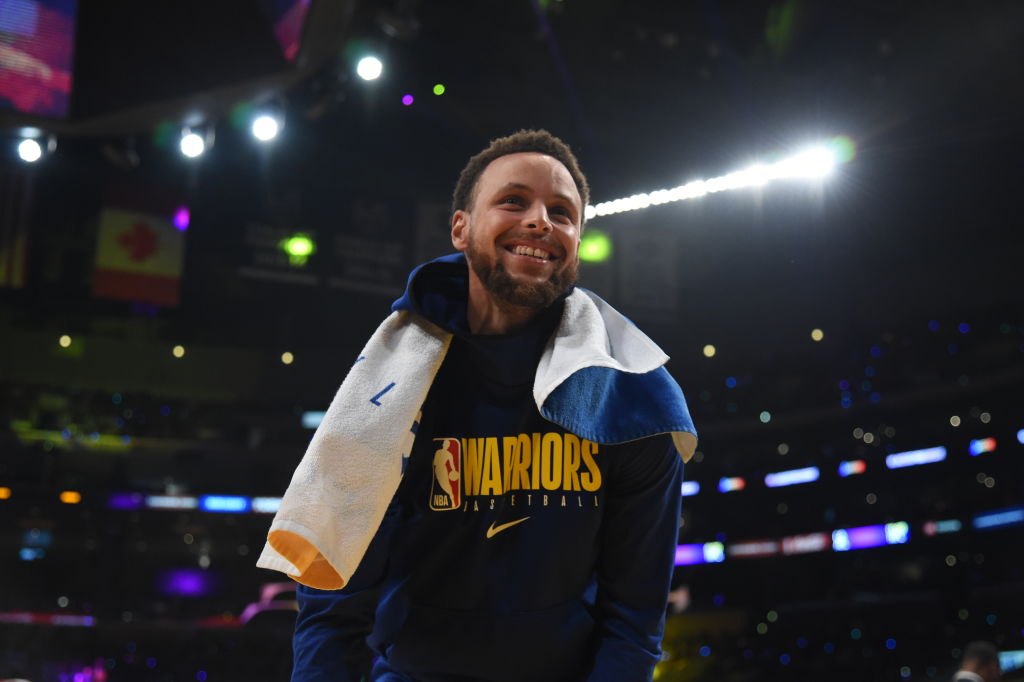 Stephen Curry and the Warriors have NBA championship aspirations heading into the 2019-20 campaign, critics be damned.

Steph isn’t particularly concerned about carrying a bigger burden for Golden State, nor does he feel any additional pressure.

“We’ll see. I’ll have to listen to my body,” Curry told Yahoo Sports. “I know how the playoffs felt last year when KD was out and having to get your rest and your recovery and being able to play at that level. But I’m pretty smart around understanding exactly how I can be at my best and sustaining that over the course of the year. I’m obviously not going to play 82 games, but whatever the intensity is out on the court, I’ll be ready for it.”

But these are still the Warriors, a proud franchise that made reaching the Finals the norm. The pressure to perform at a high level is still very much present, especially while breaking in the new Chase Center in San Francisco.

“If I wasn’t confident in myself, that would really bother me,” Curry told Yahoo Sports. “I’m not worried about it. And pressure isn’t the right word. I feel there’s an awareness of what our situation is and there’s a freedom in that, too, because I can just go out there and hoop. I’ve never lacked confidence. That’s the thing that’s hard to really put into words with the teams we’ve had the last couple of years from 2015 to now. I’ve approached the game the exact same way, but it just looks different based on who I have out there playing with me like [Kevin Durant] and playing with Klay [Thompson]. It looks different, but my mindset is exactly the same. So, I’m approaching the season the same way, which is to give my all until proven otherwise.”

Good health or not, Curry said his aspirations haven’t changed.

“A championship is still the goal,” Curry told Yahoo Sports. “It’s always been. We’ve experienced it all and we’re going to keep pushing to get back there. That’s the goal. It’s the North Star. The narrative might have changed internally, but we’re still chasing the same goal.”