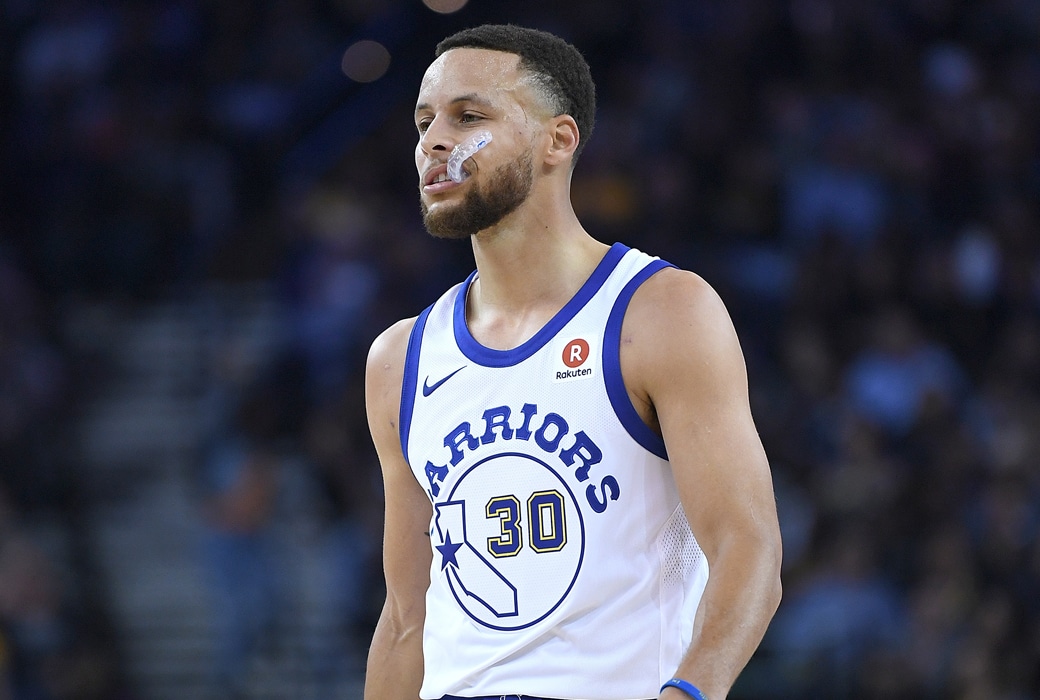 In an interview with Sports Illustrated, Curry added that he commends the new rules for “the perspective on player development” (starting at 13:13):

When did you start shooting threes?

Curry: “Probably around that age (12), actually. My dad had the same kind of mentality of development. As I got stronger and bigger, he wanted me to make sure I didn’t sacrifice form and mechanics just to be able to shoot an NBA three before I was ready.

“I hope there’s a principle and an importance set on the fundamentals of what that means and the work that goes into it. You can’t just step into a gym and start jacking them up and feel like you’re getting better.

“I commend the perspective on player development especially at an early age. And hopefully that’s able to build the confidence of those guys that want to be great shooters as they get older.”

Do you think your game might have influenced the new guidelines?

Curry: “Most definitely [laughs]. Hopefully, as much influence as what they see on the court has had on them, hopefully the idea of the work that went into that will have an influence on them as well.”