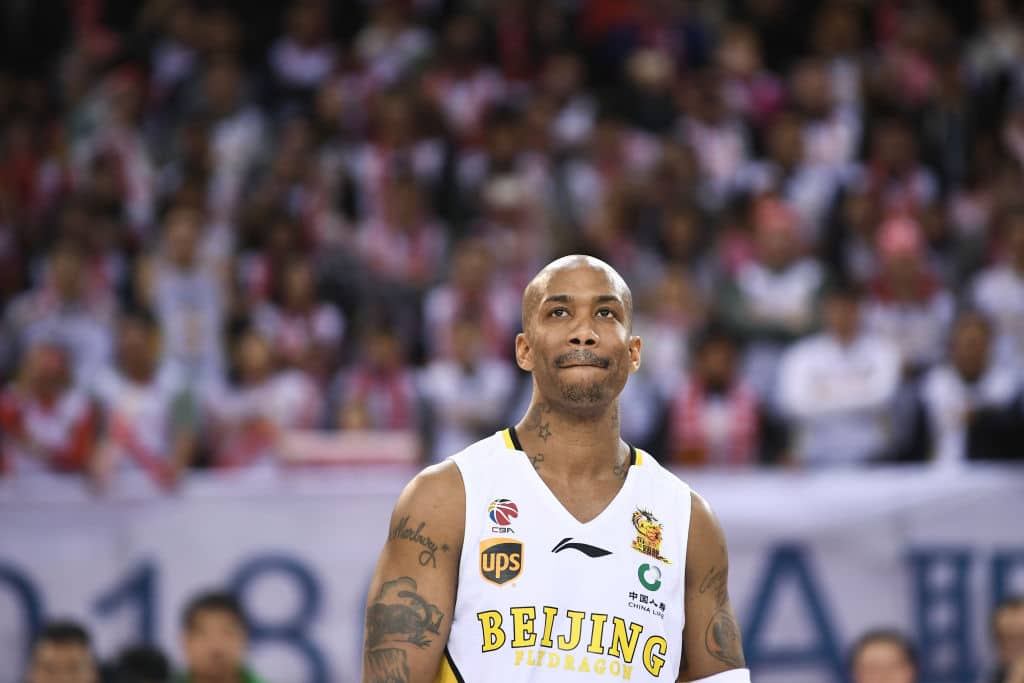 Generational icon Stephon Marbury, one of the first high profile ex-NBA athletes to play basketball in the Chinese Basketball Association, has been hired as the head coach of the Beijing Royal Fighters. Marbury announced the signing on Twitter.

The Royal Fighters, also referred to as the Beijing Fly Dragons, signed Marbury during the 2017-18 campaign, his last season as a player.

Prior to that final campaign, Marbury played six seasons with Beijing’s other CBA club, the Beijing Ducks, winning three championships and routinely finishing as one of the top foreign stars in the association.

In 36 contests for the Royal Fighters in 2017-18, the team that Marbury will be at the helm of this year, the veteran averaged 14.9 points and 4.8 assists per game.

Among the Royal Fighters’ best players last season was 2012 NBA Draft fifth-overall pick Thomas Robinson, who averaged 21.9 points and 13.6 rebounds per game before returning stateside upon the completion of the CBA season.