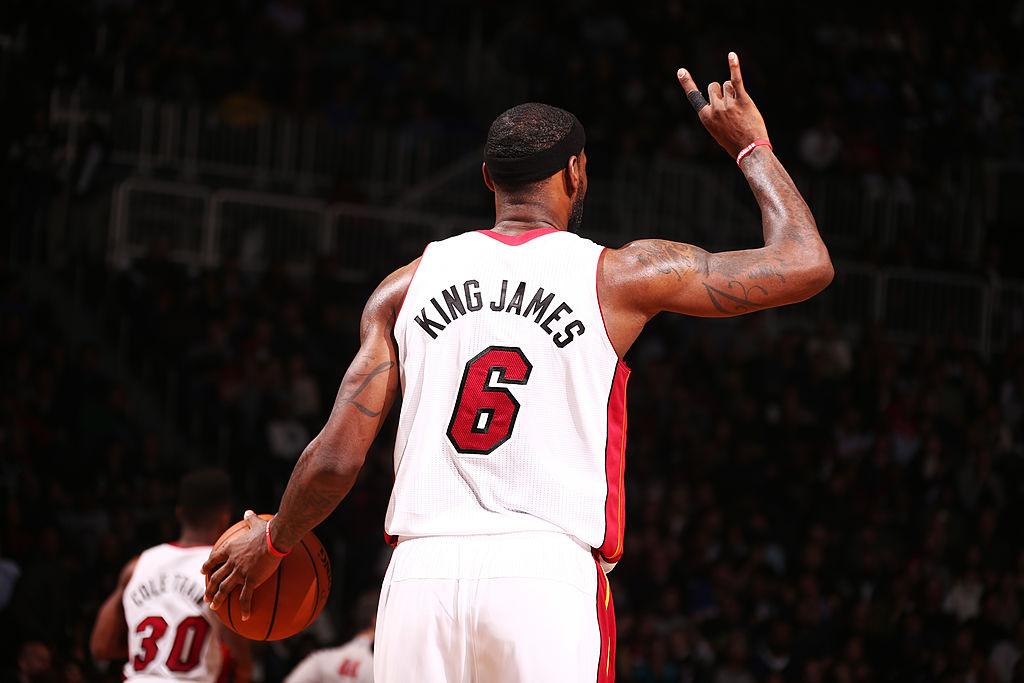 LeBron James has been great in this league for a very long time, 17 years to be exact. While he was great in his late 20s as a member of the Miami Heat, there is a case to be made that James is just as good now at age 35, if not better.

During an interview with The Bay Area’s 95.7 The Game, Steve Kerr talked about why he thinks James is better now than he was six years ago with the Miami Heat.

“I think LeBron is actually a way better player now than he was six years ago when he played in Miami… It’s remarkable watching the offensive transformation since then, and his confidence in his shooting, and that’s what Miami has to deal with.”

Kerr might have a point here. During his four seasons with the Heat, James averaged 26.9 points, 7.6 rebounds 6.7 assists per contest. Now, as a member of the Los Angeles Lakers in his 17th NBA season, he averaged 25.3 points, 10.2 assists 7.8 rebounds per game.

On top of the Kerr made about LeBron’s offense and shooting, what’s most impressive is the defense James has been able to play at his age and the fact that he led the league in assists this season. There certainly are pieces of his game that have improved since his Heat days.

His high-level of play this season paid off, resulting in LeBron James and the Lakers finishing with the best record in the Western Conference and a trip to the 2020 NBA Finals.

Click here and use NBASLAM15 for 15% off your order on NBA Store!