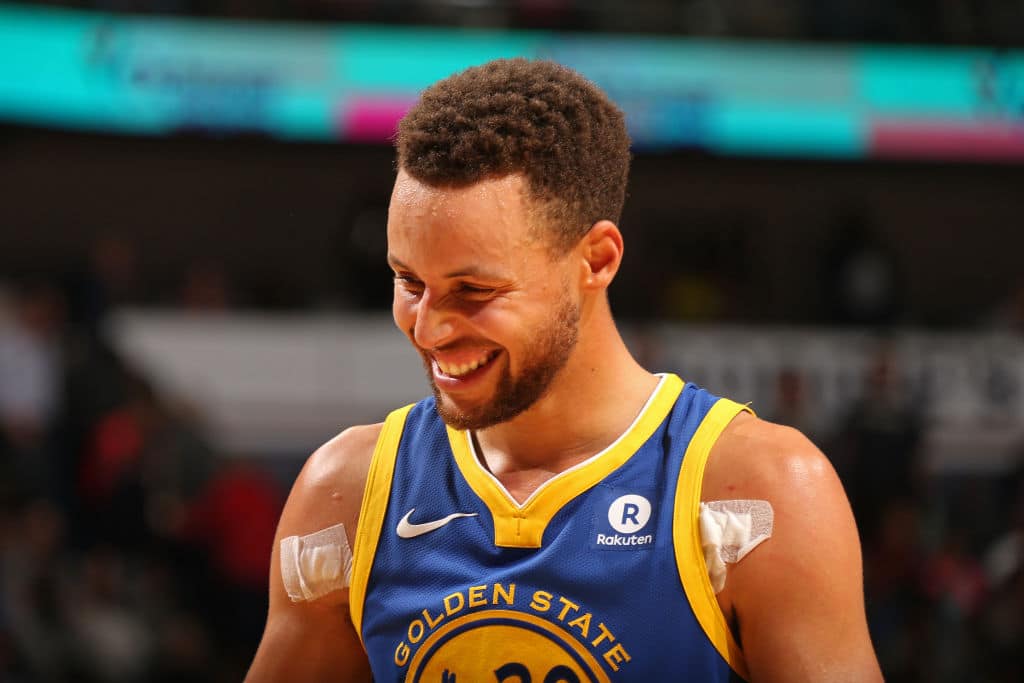 Steve Kerr thinks Stephen Curry being out for a couple of weeks due to a sprained right ankle is a “good thing” for the Golden State Warriors.

Kerr says the defending champs can benefit from being forced to learn how to play without the two-time MVP.

Kevin Durant led the defending NBA champs past the Charlotte Hornets 101-87 Wednesday night by notching his first triple-double of the season.

“In a weird way, it’s a good thing for our team,” Kerr said. “Obviously I want all of our players healthy. … I think big picture-wise over the next couple weeks it’s an opportunity for our team to get better because we have to. We have no choice.”

The two-time league MVP Curry landed awkwardly on the E’Twaun Moore’s foot while going for a late steal in a 125-115 comeback win Monday night at New Orleans. He scored 31 points before the injury and is averaging 26.3 points, 6.6 assists and 5.1 rebounds per game this season.

“All things considered it was good news,” Kerr said of the MRI results. “Hopefully it will be a couple, or a few weeks, and he will be back. It’s not anything that’s too serious.”