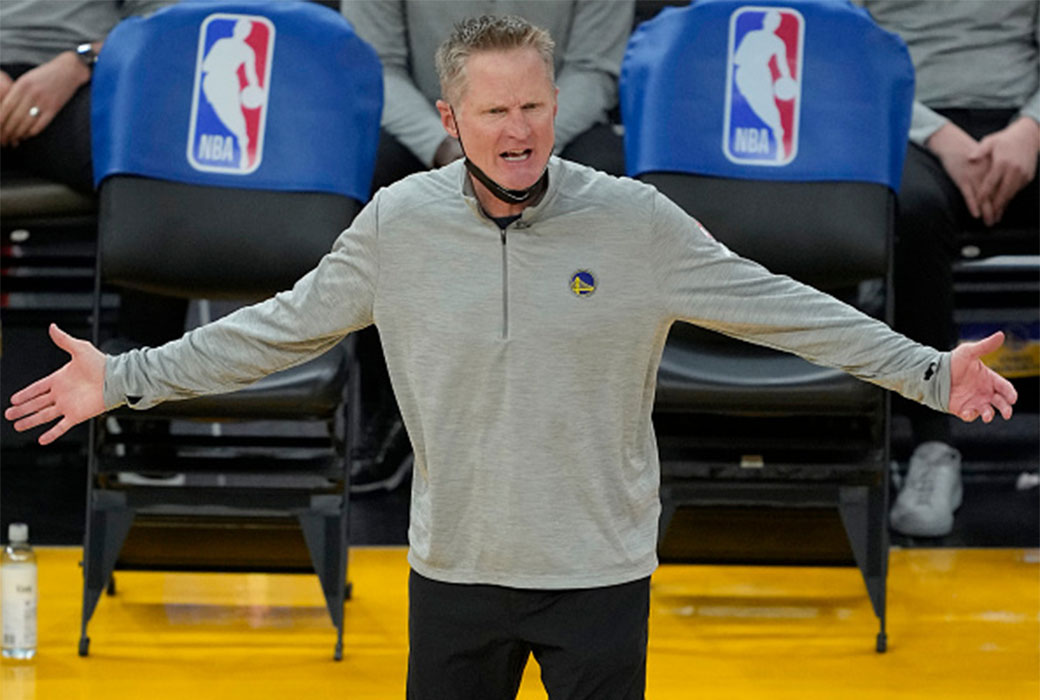 For the first time since the Golden State Warriors’ post-Finals era, Steve Kerr allowed his frustrations from the current state of the team to clash with the efficient championship level he remembers.

After Golden State was outrebounded 57-34 in a bad 126-114 loss to the Minnesota Timberwolves, Kerr let loose to reporters about the lack of rebounding discipline by today’s players by not boxing out.

“This is the modern NBA — guys don’t box out,” Kerr says, via NBC Sports. “It’s just the way it is. Every night on League Pass, I see the same thing. Players let guys come in from the weak side, and they think, ‘I’ll just get the rebound.’ It’s a disease that’s rampant in the NBA. The problem is, if you’re a real small team like us, then it’s going to hurt you more than it will hurt other teams…

“I see teams let a guy run past them in transition for a layup. We do it. Every team does it. If you did that 25 years ago, your coach would take you out and he wouldn’t play you again. Now everybody does it, and as a coach, you can’t take everybody out. So there are certain parts of the game that are just different; players aren’t as locked in on those things. I think just because it’s a different time.”

Veteran role players like Shaun Livingston, Andrew Bogut, and Andre Iguodala have been replaced with youngsters like James Wiseman, Jordan Poole, Eric Paschall and Kelly Oubre. The transition to young players may have left a major weakness in rebounding.

The frustrations could be also connected to missed opportunities from the team’s current two-game losing streak. A Warriors’ win over the Dallas Mavericks and Timberwolves would have pulled them one game out of the sixth seed. Now, the Warriors have a 31-32 record and are 4.5 games out of the sixth spot with nine games left in the season.