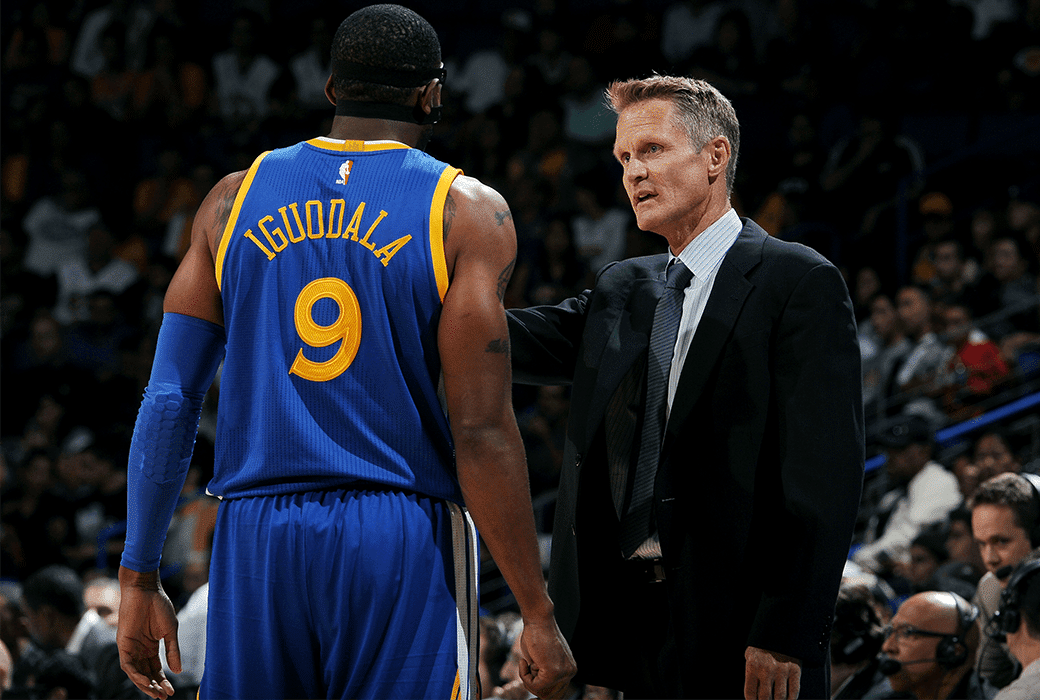 The Golden State Warriors downed the Houston Rockets in game seven of the Western Conference Finals, a result that Rockets guard Eric Gordon said would’ve been different had Chris Paul not had to sit out with a hamstring injury.

According to Warriors coach Steve Kerr, the series wouldn’t have even had a chance to go to seven games had Andre Iguodala been healthy enough to play the final three games of the series:

“While unwinding long after the win with Morton’s The Steakhouse cuisine and a cold one, Kerr responded to those words by saying, ‘We would have won the series in five if Iggy played.'” (via The Undefeated)

Iguodala averaged 7.9 points, 4.9 rebounds, 3.1 assists and 1.4 steals per game during his 13 playoff appearances before bruising his knee during a collision with James Harden.