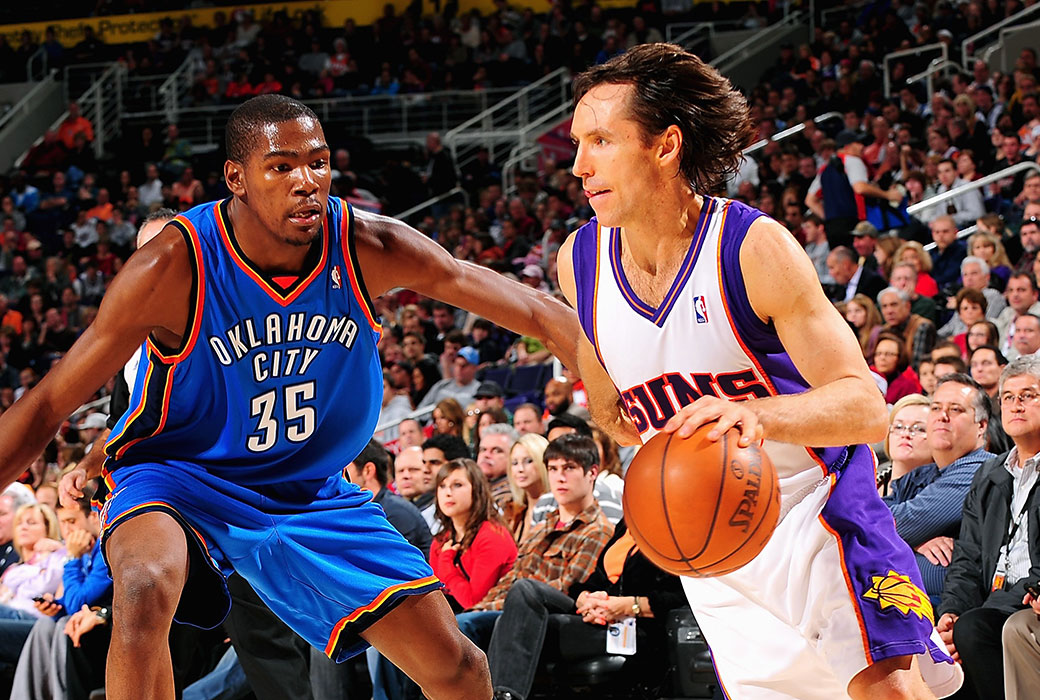 During his introductory press conference on Wednesday, Steve Nash admitted that he bypassed the typical rites of passage of an NBA head coach.

“Well, I did skip the line, frankly,” Nash said. “But at the same time, I think leading an NBA team for almost two decades is pretty unique.”

Nash acknowledged that he hasn’t “grinded it out as an assistant coach like many people’s path,” but he pointed out that coaches such as Doc Rivers and Steve Kerr achieved great success without prior coaching experience.

The Hall of Famer added that he would look to build an experienced coaching staff to help him with the technical aspects of coaching in the NBA (starting at 14:49):

“Well, I did skip the line, frankly. But at the same time, I think leading an NBA team for almost two decades is pretty unique. So while I haven’t necessarily learned some of the skills that I’ll definitely seek to understand and learn as far as the technical aspects of coaching, I was never far from that.

“So to lead a team in such a unique position, to be the head of the team on the floor, to think on the fly, to manage personalities and people and skillsets and bring people together, collaborating with the coach and the coaching staff for almost two decades, it’s not like I was in a vacuum. I learned a tremendous amount during my career.“