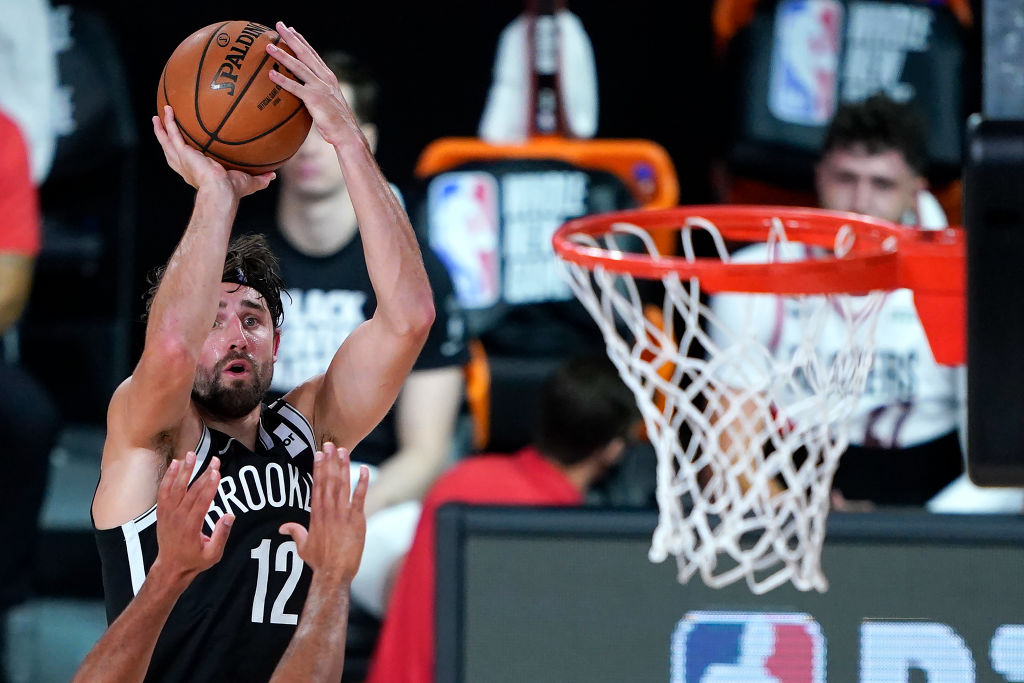 The Brooklyn Nets are favorites to sign Joe Harris despite interest from external sources, Marc Stein of the New York Times reports. While no agreement has been reported, Stein says there are strong indications he returns.

Harris is one of the most coveted free agents on the market after averaging 14.3 points per game in 2019-20. He’s a career .426 shooter that would be a a valuable contributing factor around Kevin Durant and Kyrie Irving next season.

Harris signed a two-year, $16 million pact two years ago and figures to command more annually now. How that fits with a Nets team that already has significant money tied up in their core remains to be seen.