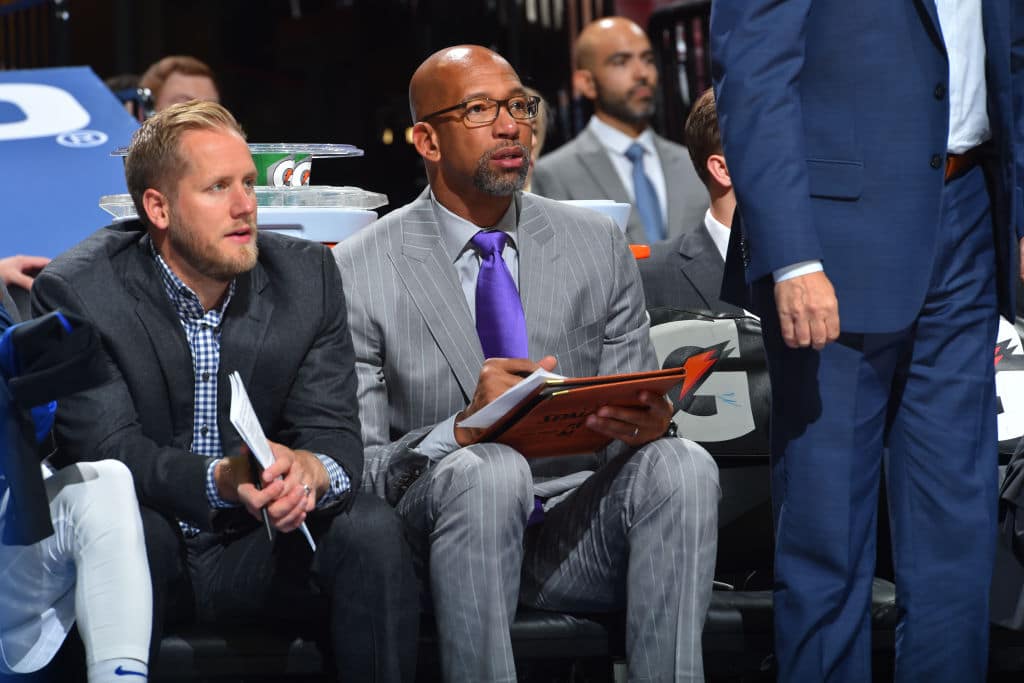 The Phoenix Suns are finalizing a deal with popular head coaching candidate Monty Williams, the team confirmed on Twitter. Williams will become the 20th coach in franchise history.

Shams Charania of The Athletic reports that the deal will be for five years, an ambitious goal considering that the franchise has gone through four head coaches over the course of the past four seasons.

Williams arrives in Phoenix as a well-respected players coach and was the head coach of the New Orleans Pelicans from 2010 to 2015. That should serve the young roster well as they look to build a competitive core around young stars Devin Booker an Deandre Ayton.

The Williams addition should no doubt be considered a victory for a franchise that’s already promoted interim general manager James Jones to a formal position this offseason, brought in outside executive Jeff Bower and parted ways Igor Kokoskov.

According to ESPN’s Adrian Wojnarowski, Williams will continue to serve as an assistant coach with the Philadelphia 76ers through the end of their playoff run. Williams currently serves as Brett Brown’s top assistant.