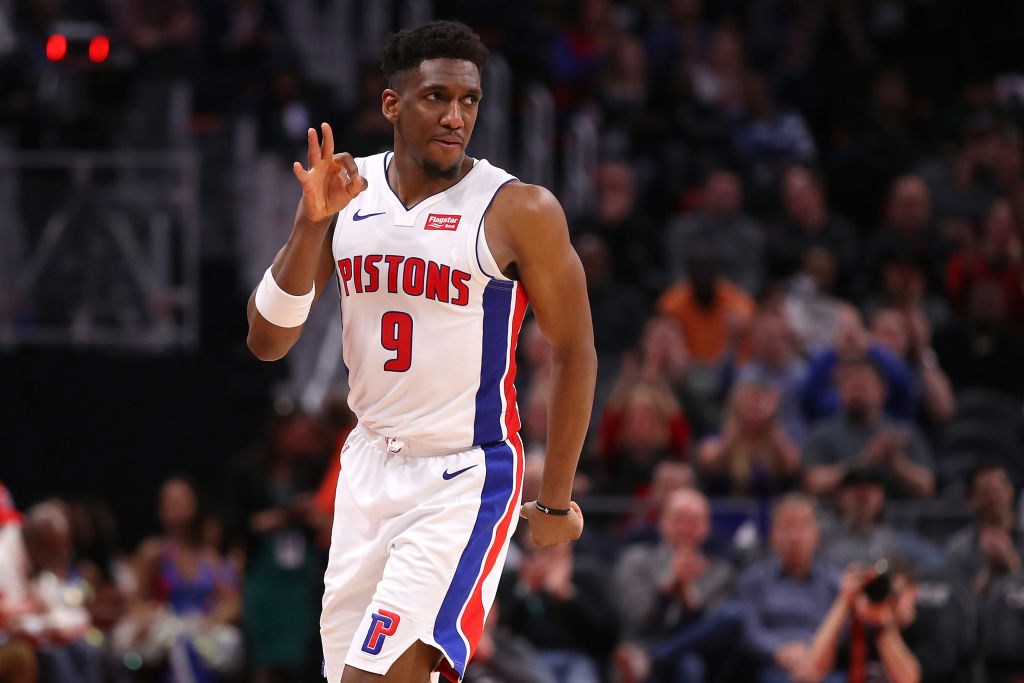 Just a week after acquiring Chris Paul from the Oklahoma City Thunder, the Phoenix Suns will add another guard to the roster in Langston Galloway.

As first reported by Michael Scotto of HoopsHype, the 28-year-old will head to Phoenix after three seasons in Detroit with the Pistons.

Last season, Galloway averaged 10.3 points per game while shooting .399 from beyond the arc. This is an underrated signing for the Suns, who already had an excellent starting lineup but lacked depth.

Galloway is one of many several agents who recently joined Phoenix in their effort to make a playoff push in the 2020-21 season.