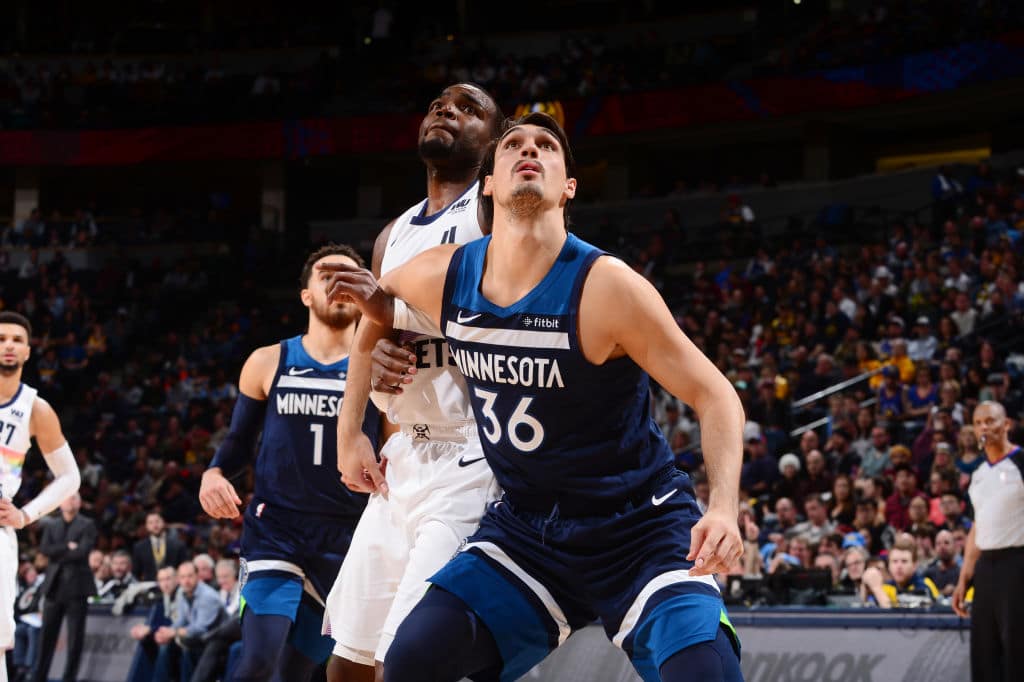 The Phoenix Suns have trade their No. 6 pick in tonight’s NBA Draft for Dario Saric and the No. 11 pick, Adrian Wojnarowski of ESPN reports.

As we detailed earlier today, there were reports of the Wolves trying to creep up higher in the draft. Wojnarowski adds in a second tweet that Minnesota’s attempts to buy into the No. 4 and No. 5 picks came up short.

The move gives the Suns an established veteran building block to join a young core already built around last year’s top pick Deandre Ayton and star guard Devin Booker. After yet another dismal finish in 2018-19, they’ll be able to give incoming head coach Monty Williams another key rotation piece to work with.

The trade lets Minnesota move into a prime spot mere minutes after a shake-up to the No. 4 pick was announced. With reports that the Hawks are now pursuing De’Andre Hunter with the fourth pick, the No. 6 pick could represent any number of Jarrett Culver, Coby White or Darius Garland.