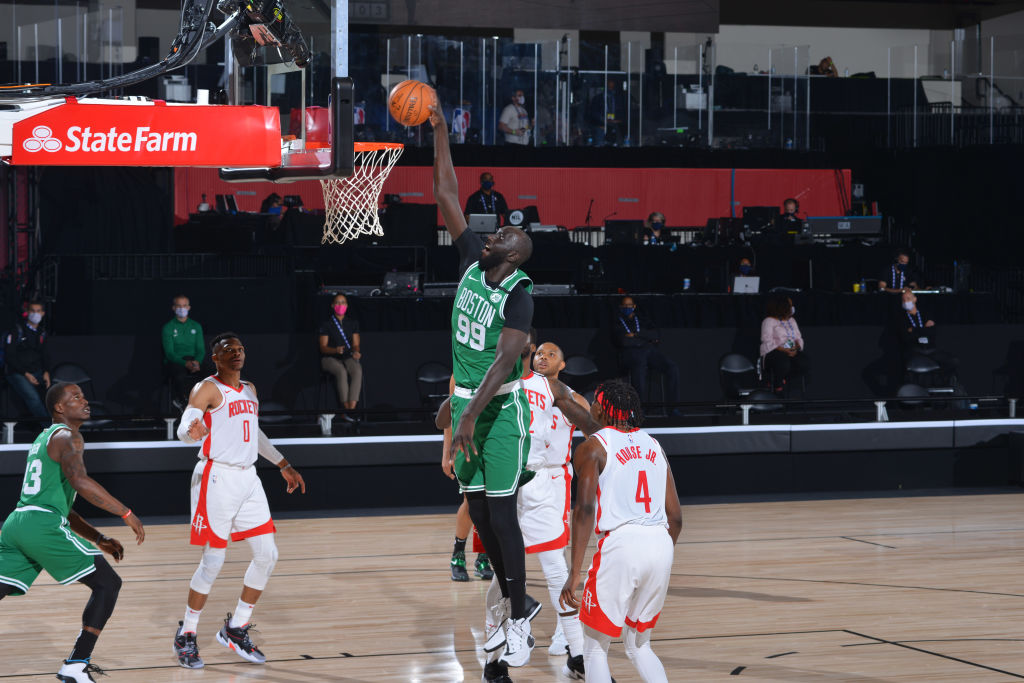 The tallest player in the NBA will stay put in Boston once again this season. Tacko Fall, standing at 7-foot-5, has signed a two-way deal with the Celtics, according to Shams Charania of The Athletic.

This will be two straight seasons that Fall will play on a two-way deal for Boston, who went undrafted in the 2019 NBA Draft.

Fall spent quite a bit of time with the Maine Red Claws, Boston’s G League affiliate, averaging 12.9 points and 11.3 rebounds per game.

With the new G League rules that have been put in place for the upcoming season, allowing players to spend more time playing up in the NBA, there is a chance we get to see more of Fall playing with the Celtics than we did last season.