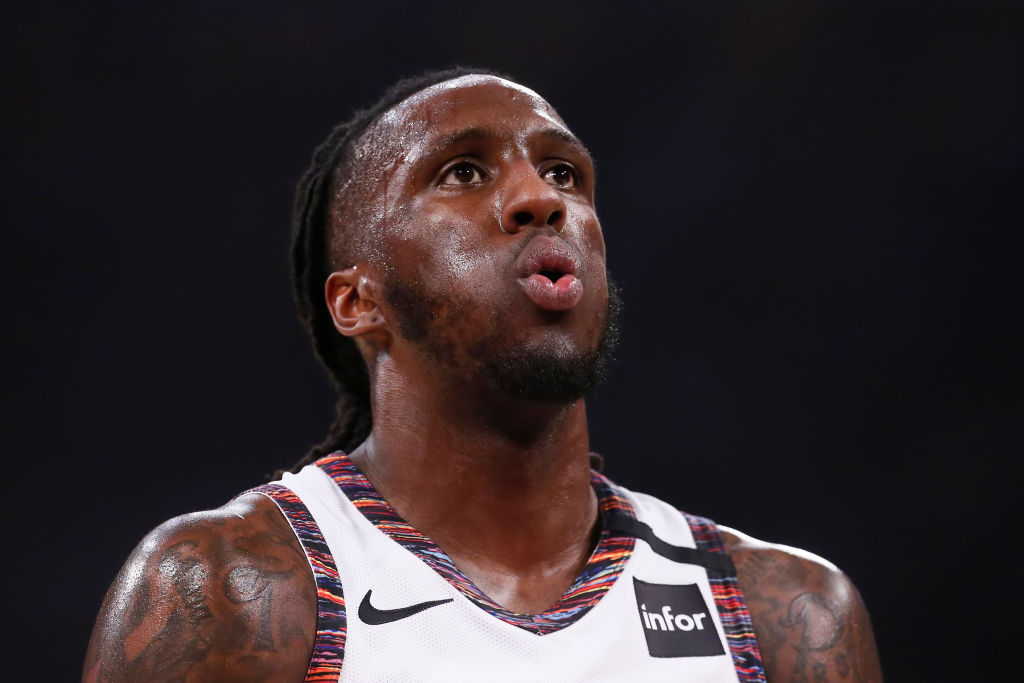 The Brooklyn Nets will be without forward Taurean Prince when the regular season resumes at Disney World later this month. Adrian Wojnarowski of ESPN reports that the Baylor product is the latest club player to do so.

While the Nets have been besieged by the virus since shortly after the league’s shutdown, the club has been recently ravaged by several positive diagnoses as well. Along with Prince, Spencer Dinwiddie and DeAndre Jordan have also tested positive in the past eight days.

Prince’s absence will be felt by the Nets as they struggle to roster a healthy lineup as they stave off challengers for their No. 7 seed in the Eastern Conference. In 64 games for the team this year, including 61 starts, Prince averaged 12.1 points and 6.0 rebounds.

Prince will return for the Nets next season when the two-year, $29M contract extension he inked last offseason officially kicks in.

Related: The complete list of known COVID-19 cases in the NBA