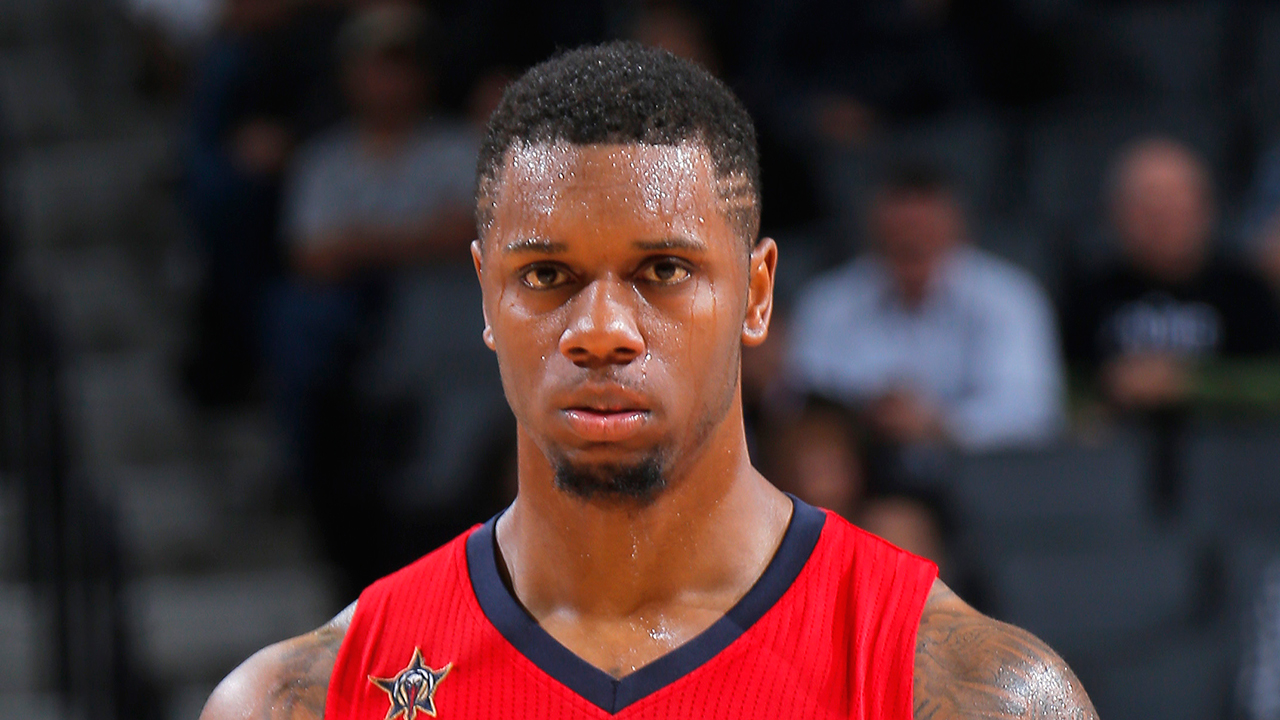 Terrence Jones has reportedly agreed to a one-year, $2 million deal to play with Qingdao Eagles of the Chinese Basketball Association.

The agreement is reportedly “one of the largest single-season deals” in CBA history.

Jones, 25, reportedly received interest from several NBA teams but was only offered a minimum deal, per Amico Hoops.