The Knicks Have Traded Up To No. 47 To Nab Ignas Brazdeikis 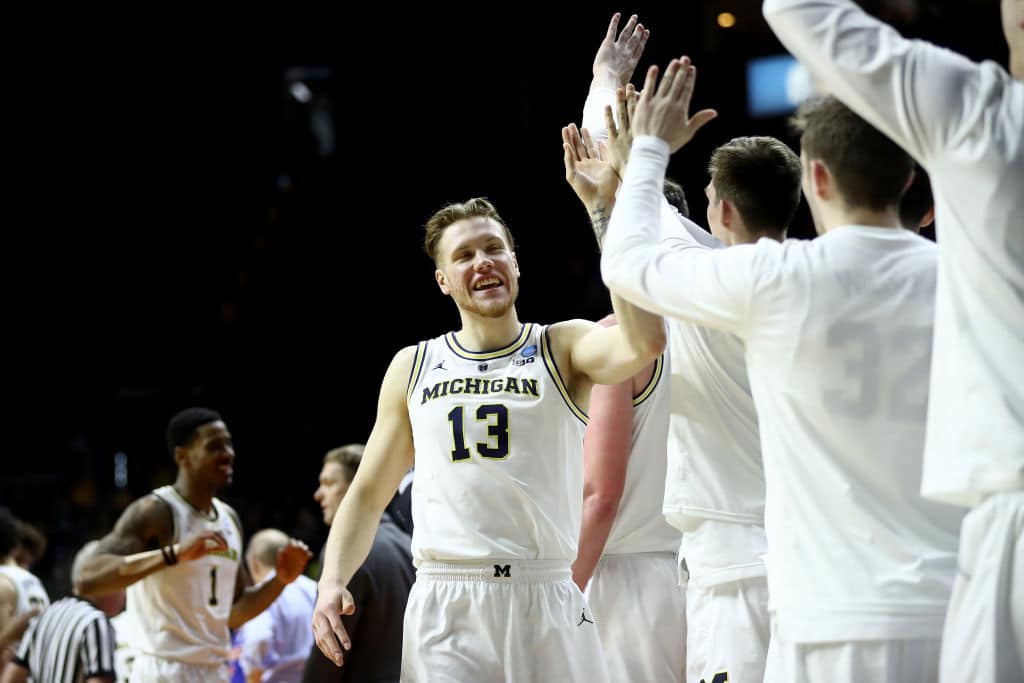 The New York Knicks have traded up in the 2019 NBA Draft to nab Ignas Brazdeikis with the No. 47 pick, Shams Charania of The Athletic reports. New York will send the No. 55 pick to the Sacramento Kings.

Brazdeikis will look to catch on in New York after averaging 14.8 points and 5.4 rebounds per game as a freshman for coach John Beilein.

With the No. 55 pick, Sacramento took Virginia sharpshooter Kyle Guy. James Ham of NBC Sports California reports that Guy was the only player to participate in two workouts for the franchise and he shot the lights out.

The Kings have confirmed the deal in a press release, announcing that the received cash considerations for trading down.