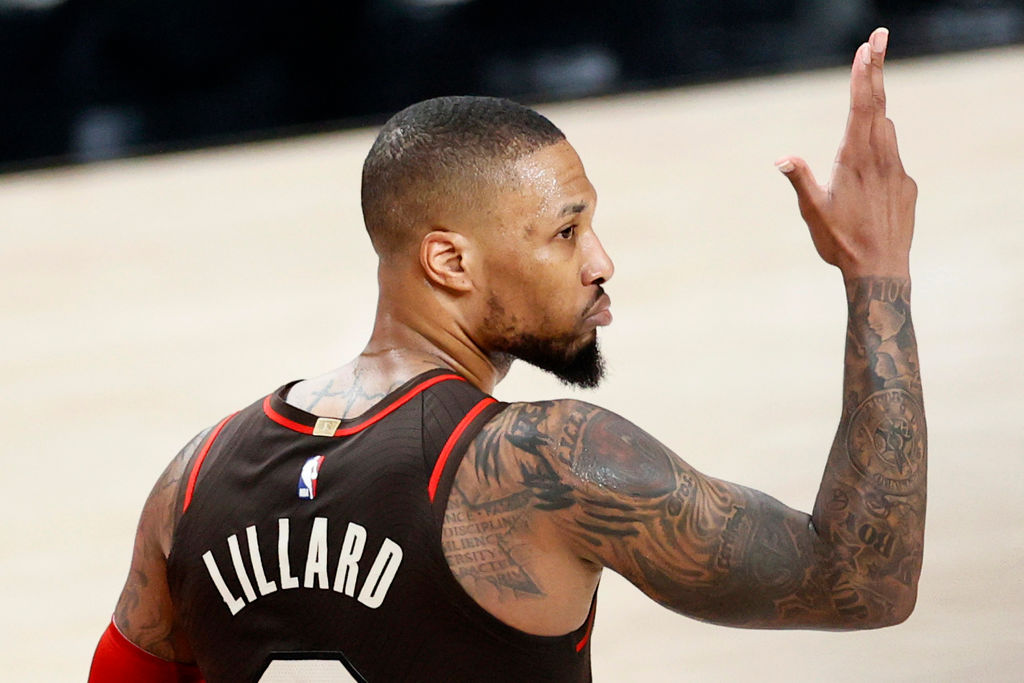 Late last week, the Portland Trail Blazers parted ways with Terry Stotts and the search for a new head coach began. Shortly after, franchise cornerstone Damian Lillard told Chris Haynes of Yahoo Sports that Jason Kidd is who he preferred as the team’s next head coach.

In response to Lillard’s vote of confidence, ESPN’s Adrian Wojnarowski reported that Kidd would withdraw his name from consideration for the job. Kidd had nothing but great things to say about the Blazers, but it’s not the job for him.

“Portland’s a first-class organization and will have great candidates for its head coaching job, but I’ve decided not to be one of them. Whoever they choose will have big shoes to fill from Terry [Stotts].”

According to Jabari Young of CNBC, Lillard is expected to wait to see what the Blazers do this off-season before deciding his future with the team. In 2019, Lillard and the Blazers agreed to a four-year, $196 million supermax contract extension. If Lillard ultimately ends up on another team next season, it will have to be through a trade.

The Trail Blazers recently fell to the Denver Nuggets in their opening playoff series, as Lillard looked like one of the best players in the league but didn’t always get the help he deserved from his teammates.