The Links: Lost, The Grizzlies New Clothes and Eddy Curry gets “manly” 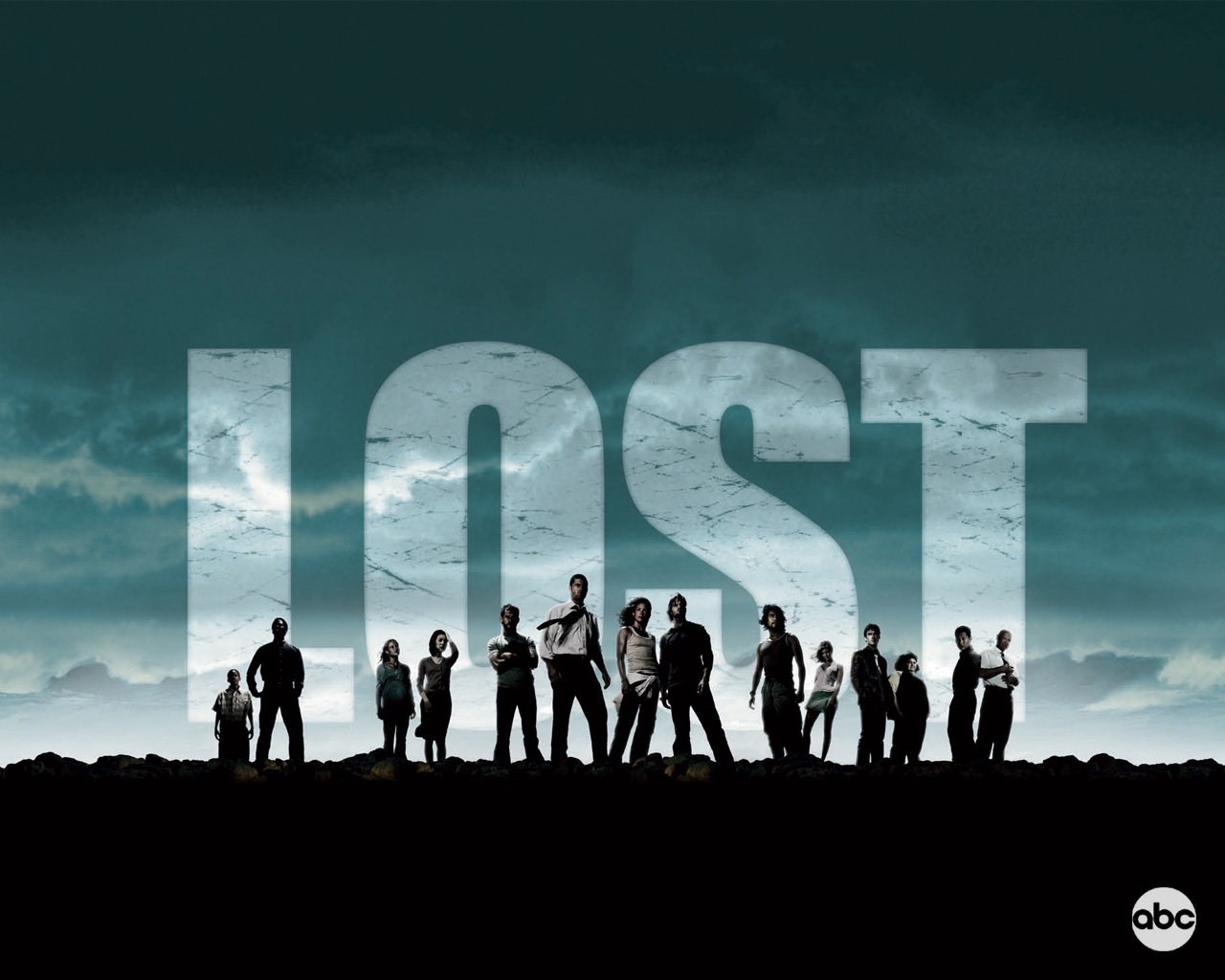 I got to work this morning, sat down at my desk with my Stanley Roberts-sized coffee and fired up my laptop. Someone behind me was playing that new Beyonce single, the one that sounds like “Bills, Bills, Bills” where she complains about her boyfriend and tells him to get his stuff and move out. (Don’t tell anyone, but I kind of like that song. It’s catchy. You go girl!)

Anyway, I then had to endure about ten minutes of people talking about “Lost.” And I hate “Lost.” I’ve tried to watch it, even downloaded the first four episodes onto my iPod to watch on my last trans-Atlantic flight, but I just couldn’t get into it. I thought it was going to be a show about people marooned on an island and how they survived — making coconut radios, etc. But every five minutes there was some flashback, and then there was a polar bear, then there were “the others.” I guess part of the fun is supposed to be following these bizarre storylines and trying to figure out what’s going on, but I’m pretty sure the writers have no idea where this thing is headed. They’ve had just enough sanity involved to make people tune in each week, and now they know they can stretch it out with inane subplots about lottery numbers and hatches and stuff like that. Maybe if I’d been watching from the start I’d care about this, but I haven’t, so I don’t.

But with the success of Lost, I’ve made a concerted effort this fall to get more involved in the new shows that have debuted. I really wanted to like “Studio 60,” because I think Aaron Sorkin is a good writer, but they keep shoving this awkward former relationship between Matthew Perry and the girl with the lisp upon us. I’ve always like “Survivor,” but I haven’t been able to get into it this season, even though we have a Linkstigator’s husband still on the show.

I happened to watch “30 Rock” last night, and it was actually pretty funny — really subtle and dry. I’m not really a Tina Fey fan, but Alec Baldwin was great on there. Wifey has also made me watch “Ugly Betty,” and it’s pretty good, not great, but pretty good.

My favorite show is probably “The Amazing Race,” if only for the couple from Kentucky. The husband is a coal miner, the wife says she stays at home all day and watches reality TV. They have thick country accents, but over the course of the season we’ve been able to see them learn tolerance and acceptance, and really embrace the opportunity to see the world.

QUOTES OF THE DAY
“He’s a big man, and he’s a nice man. But there needs to come a time when you don’t play with Eddy. We want him to really be a presence out on the floor. The first part of the game he was 4-for-4. He had a great game going. I was trying to explain to him, every minute and second of the game he has to give his presence. Not necessarily scoring but [being] manly.” — Isiah Thomas, on Eddy Curry.

“It’s tough. I have to develop two personalities. I have to go out there and be one person, and once the game is over, I have to be another person. Maybe I have to take some acting classes.” — Eddy Curry.

“He’s got a great deal of speed getting the ball up the floor.” — Mike Woodson, on Speedy Claxton.

“Just about the time when you think you’re doing well, somebody hits you with a baseball bat.” — Don Nelson.

THE LINKS…
• So maybe this whole “Brian Davis Buying The Grizzlies” thing wasn’t such a great idea after all.

• Spurs Night Live? When is this showing up on YouTube?

• I think by now I’ve seen Eddy Curry play enough to know that asking him to be more agressive is a bad idea. They did sign Kelvin Cato, who immediately becomes the best center on the Knicks’ roster.

• I was watching some of the Knicks/Sixers game the other night and I thought I saw Kevin Ollie playing major minutes for the Sixers, but then I figured I must be imagining things. Turns out I was right: Kevin Ollie, you’re the new starting point guard in Philly.

• The good news is that the new, tatted-out Rob Swift was named the starting center for the Sonics. The bad news is that several hours later he sprained his knee.

And the worst part of the story?

“Earl Watson most likely will also remain in Seattle after his right front tooth was dislodged again. Watson was knocked in the mouth while being called for a foul in the fourth quarter. He swallowed the tooth, which got stuck in his throat, sending him to the hospital for treatment.”

• I love Sam Mitchell. Instead of using the preseason to develop younger guys and try to figure out rotations, he’s demanding the players win every game. He understands that the other teams are resting guys, right?

• Paul Pierce’s infected finger is on the mend.

• Scott Skiles might not play Ty Thomas and Thabo Sefolosha in the season opener at Miami because he wants them to build confidence. Maybe I’m not understanding, but wouldn’t being benched be worse than playing and not playing well?

• The Hawks helped build a house after practice yesterday. Reminds me of the time a few years ago when the Hawks were helping build a house in Atlanta and a few of the players accidentally dug up a dead dog. Why couldn’t NBA TV have been there for that?

• Guess who wants to start in Portland but can’t crack the lineup? Jamaal Magliore.

• Ruben Patterson has made the starting lineup in Milwaukee.

• The Pistons are confident about their preseason development.

• Looks like Antoine Wright is definitely in the Nets’ rotation this season.

• Back to the bench for Darko?