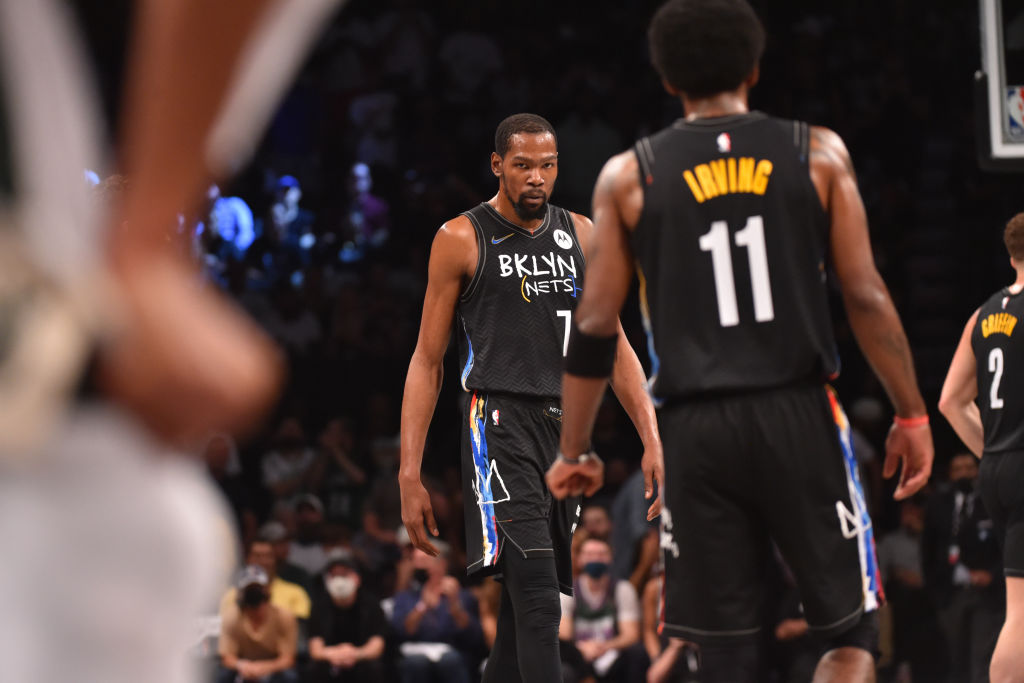 The second round of the NBA playoffs won’t feature a majority of the names and teams that we’re used to still being in contention come mid-June.

Just days ago, the Los Angeles Lakers—the 2020-21 NBA champions—were sent home in the first round, along with their opponent in the 2021 NBA Finals (the Miami Heat).

With the likes of LeBron James, Anthony Davis, Damian Lillard, Luka Dončić and Jayson Tatum—many of the league’s preeminent stars— are already on vacation, the NBA is seeing yet another year of statistical anomalies.

For first time since 2016, an Eastern Conference team could walk away with the Larry O’Brien Trophy and, amidst all of the potential outcomes, one stands above the rest; the NBA naming it’s first first-time champion since the Toronto Raptors defeated the Golden State Warriors in the 2019 NBA Finals.

None of the eight teams still alive in the NBA playoffs have won a title since the playoffs expanded to 16 teams in 1984. pic.twitter.com/1XN3vYRcw3

As none of the remaining teams have won the title since the League expanded to 16 postseason teams in 1984, they combine for 384 seasons without a title.

Five of the eight remaining teams haven’t won a title in their franchise’s history; the Brooklyn Nets, Los Angeles Clippers, Phoenix Suns, Denver Nuggets and Utah Jazz all have the opportunity to chase their first franchise championship.

The Jazz, perhaps the closest of the group to winning an NBA championship, were handed back-to-back NBA Finals losses in 1997 and 1998. The Suns have lost both of their appearances as well, one in 1976 and the other in 1993.

Meanwhile, the Atlanta Hawks haven’t brought back the trophy since 1958, the Milwaukee Bucks since 1971 and the Philadelphia Sixers since 1983.