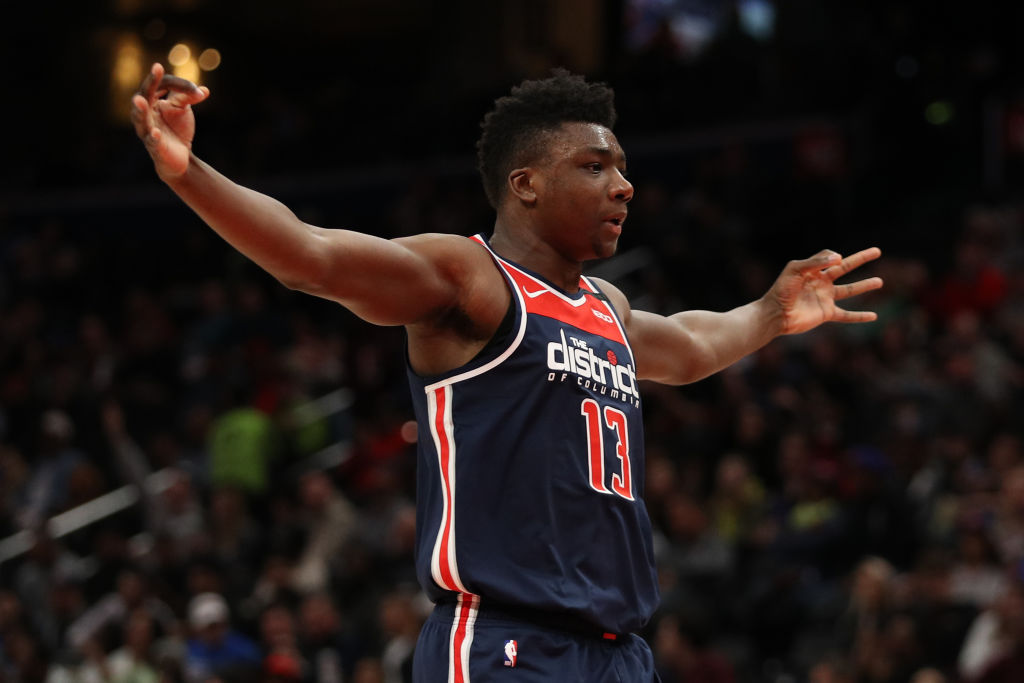 A pair of Washington Wizards have become the latest NBA players to face the coronavirus. Ava Wallace of the Washington Post reports that Thomas Bryant and Gary Payton II have both tested positive for COVID-19.

The two didn’t travel with the team as the squad made its way to Disney World for the league restart later this month. Per league protocol, they’ll remain in isolation until they meet public health standards and are cleared by a physician.

Provided they’re able to recover without incident, both Bryant and Payton II could be featured heavily in Washington’s rotation as the young club looks to creep into the Eastern Conference playoff picture.

The Wizards head to Orlando short-handed as offensive focal points Bradley Beal and Davis Bertans join John Wall out of the lineup.