Thomas Bryant To Re-Sign With Wizards 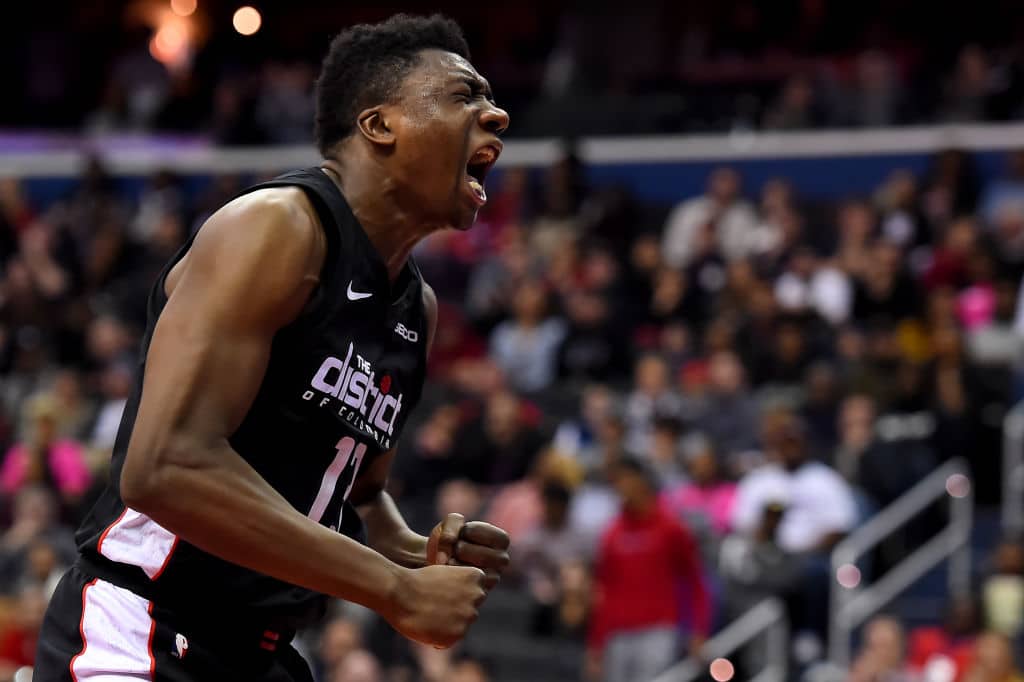 Thomas Bryant has agreed to re-sign with the Washington Wizards on a three-year, $25 million contract, Adrian Wojnarowski of ESPN reports. The 21-year-old is fresh off of a solid sophomore campaign in which he established himself as a legitimate starting five.

Bryant may end up competing with in-house options for starts (Dwight Howard has opted in for 2019-20 and Moritz Wagner is now aboard) but given his age and positive relationship with Beal, the club would be wise to ensure that he continues to get opportunities to develop.