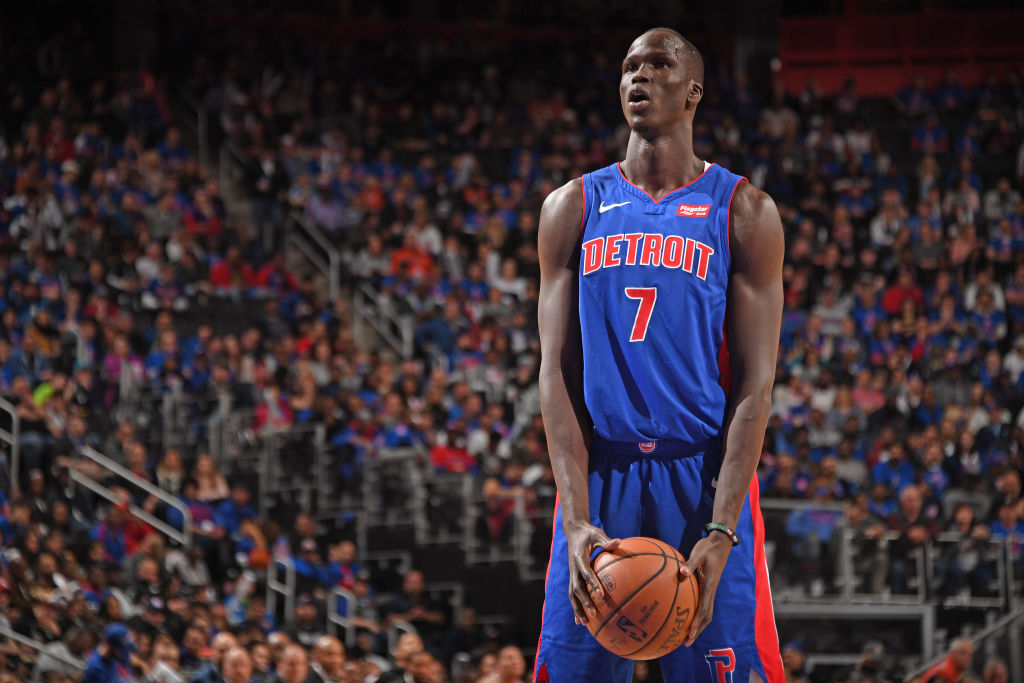 Thon Maker was one of the most intriguing stories of the 2016 NBA Draft class, ultimately selected with the No. 10 overall pick. After not receiving a qualifying offer from the Detroit Pistons last week, he became a free agent for the first time in his career.

According to Michael Scotto of HoopsHype, Maker will sign a deal with the Cleveland Cavaliers.

Still just 23 years old, the 7-footer will join the third team of his short NBA career. After spending less than three seasons with the Bucks to start his career, he spend the last season and a half in Detroit.

Maker’s career averages of 4.7 points and 2.8 rebounds per game are less than impressive. However, a player of his size, who has the ability to stretch the floor is worth a gamble.

This is a non-guaranteed deal, so Maker will need to perform well in training camp over the next few weeks to earn a roster spot for the 2020-21 season.