Three NBA thoughts for the day 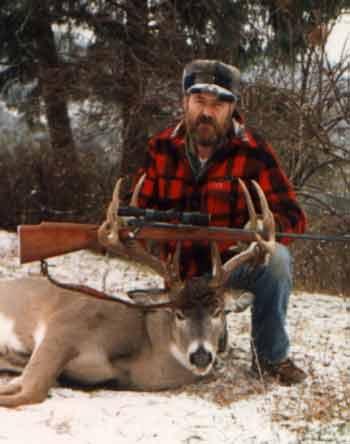 Slowwwwwww day. Not many people here. When I showed up today I was given the great news that Khalid is out all week. Exhale. I won’t have to take my Giants lumps until 2007.

So, on this slow day of much reading, there are three NBA things on my mind.

1. Ron Artest for Corey Maggette. Make it happen, why not? Isn’t it funny how people aren’t the least bit surprised that Ron seems to be hinting his way out of Sacramento. I was hoping he would prove everybody wrong and play through any issues and unhappiness. It doesn’t look like it’s going to end that way. Oh well. Make the trade.

2. Steve Francis. I mentioned earlier in my Christmas break recap that Steve Francis used to be a star player. Whether you hate his overdribbling or not, he did have amazing athleticism. Where has that guy been? According to the NY Post’s Mark Berman, he’s been stealing money. Extra credit to Can’t Stop the Bleeding for including the Benedict Arnold and Carmelo the boxer links at the bottom of their post.

3. It’s camo night in Memphis. This encourages the use of weapons. Maybe I’m just letting my NYC East Coast bias show, but you just have to love an NBA team promoting something that has to do with guns. The Bucks-Grizzlies game is going to be a hunter’s paradise. Ironically, in real life hunting if you ran into a grizzly bear, you will lose. Unless you’ve got an M16 or an AK. You’ve got to love a thread that includes the phrase ” Would Armor-Piercing rounds make a difference at all???” Sometimes I just love the NBA PR machine.