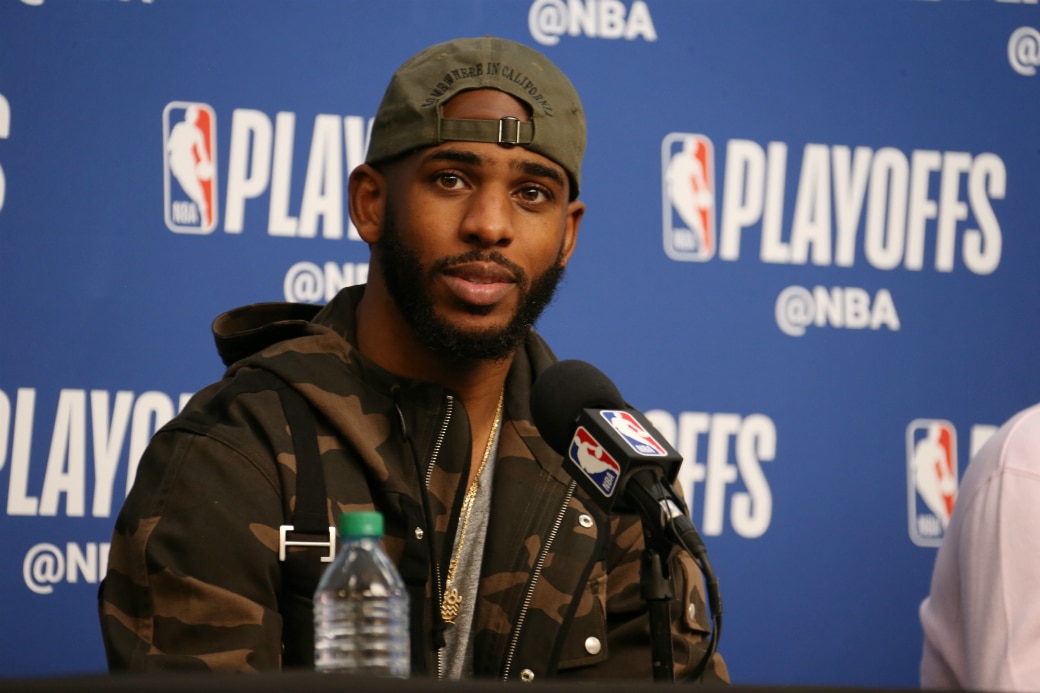 While many expected the Thunder to trade Chris Paul after they acquired him in the Russell Westbrook trade, it appears the 34-year-old point guard may stay in Oklahoma City longer than expected. ESPN’s Adrian Wojnarowski hears that the expectation now is that Paul will remain with the team at least through the start of the season.

Paul and his representatives have worked with the team to find a trade destination but for a bevy of reasons, no deal has surfaced. Paul’s salary, which comes in at $38.5 million this upcoming season, makes trading the point guard difficult. Nearly every team has exhausted their cap room with Atlanta leading the league with approximately $7 million in available space and according to ESPN’s Bobby Marks, 40% of players are currently ineligible to be traded. Matching Paul’s salary in a deal is problematic for the Thunder at the moment.

There’s a belief that the Thunder will have more success in their attempts to trade Paul after December 15, Woj writes. That’s the date many offseason signings become eligible to be traded.

OKC is open to having Paul play out the season for the franchise and the point guard isn’t totally against the idea. Paul played in Oklahoma City during the 2005-06 and 2006-07 seasons while the at-the-time Hornets were dislodged from New Orleans because of Hurricane Katrina.

The Thunder want to remain competitive as they transition from the Westbrook era and the front office believes Paul can be a mentor to Shai Gilgeous-Alexander, who is the team’s point guard of the future.