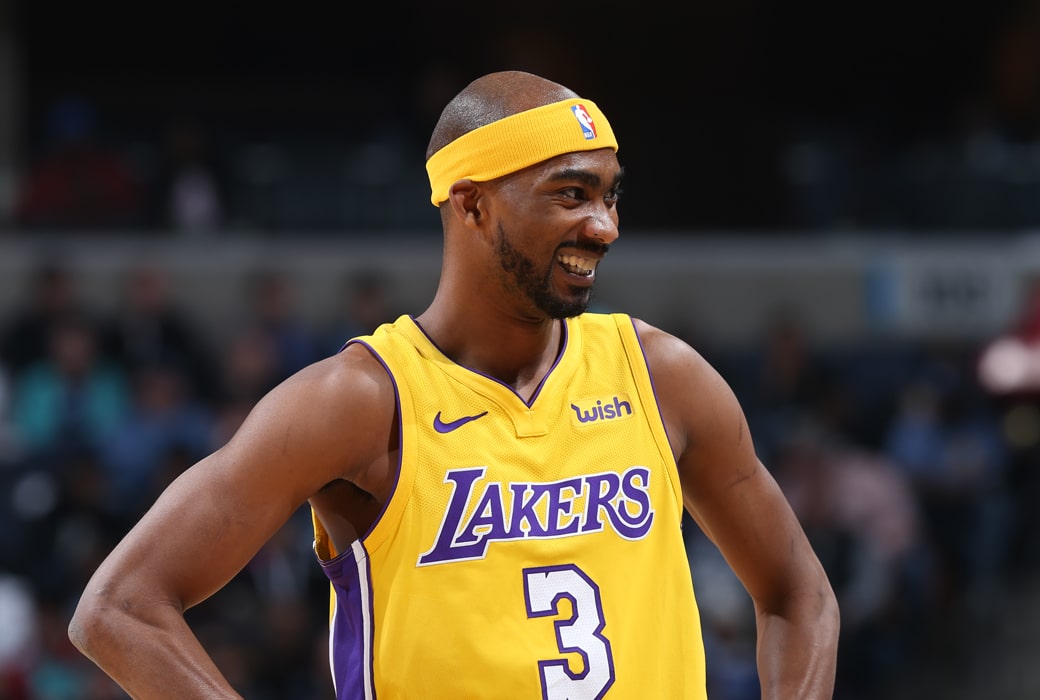 The Oklahoma City Thunder are reportedly the “strong favorite” to sign former Laker wing Corey Brewer, according to the NYT‘s Marc Stein.

Brewer played for Thunder coach Billy Donovan (then head coach at Florida) from 2004-2007, and won back-to-back national titles. He reached a buyout with the Lakers on Wednesday.

The Thunder are a strong favorite to sign Corey Brewer, league sources say, with Brewer's former college coach Billy Donovan leading the recruitment and a clear need in the wake of Andre Roberson's injury