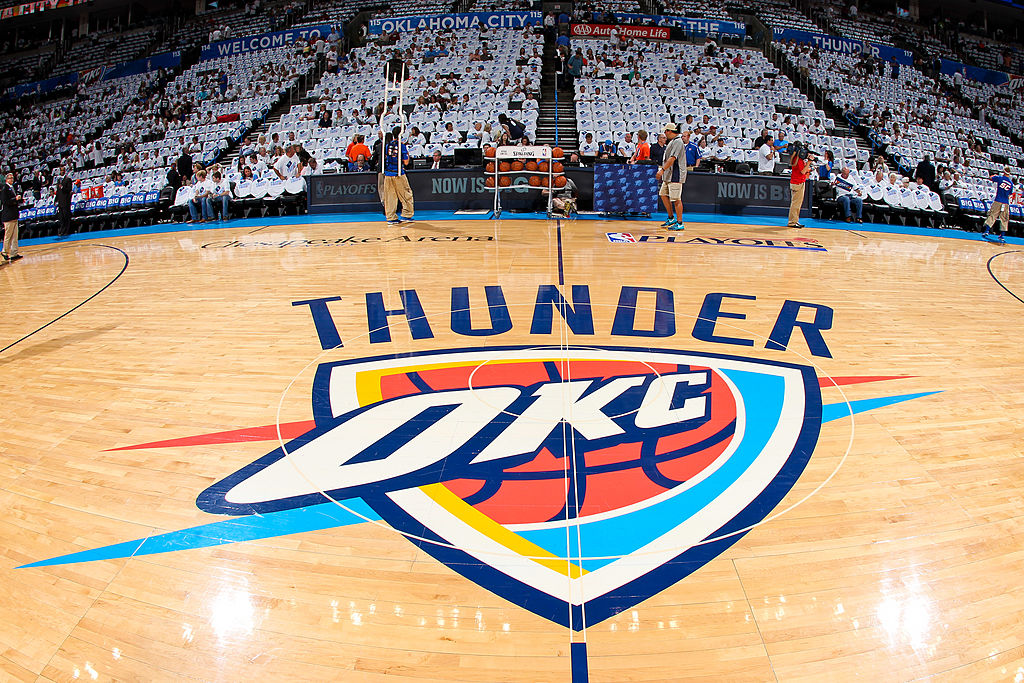 Each team is awarded a pair of two-way contracts and the Thunder have a vacancy at one, as they are waiving Donte Grantham (via Brett Dawson of The Athletic).

Grantham played under a two-way contract for OKC last season. He didn’t see much action at the NBA level, instead, spending much of his time in the G League for the Oklahoma City Blue.

The small forward went undrafted in 2018 out of Clemson University. He was the 80th ranked player in the country coming out of high school.