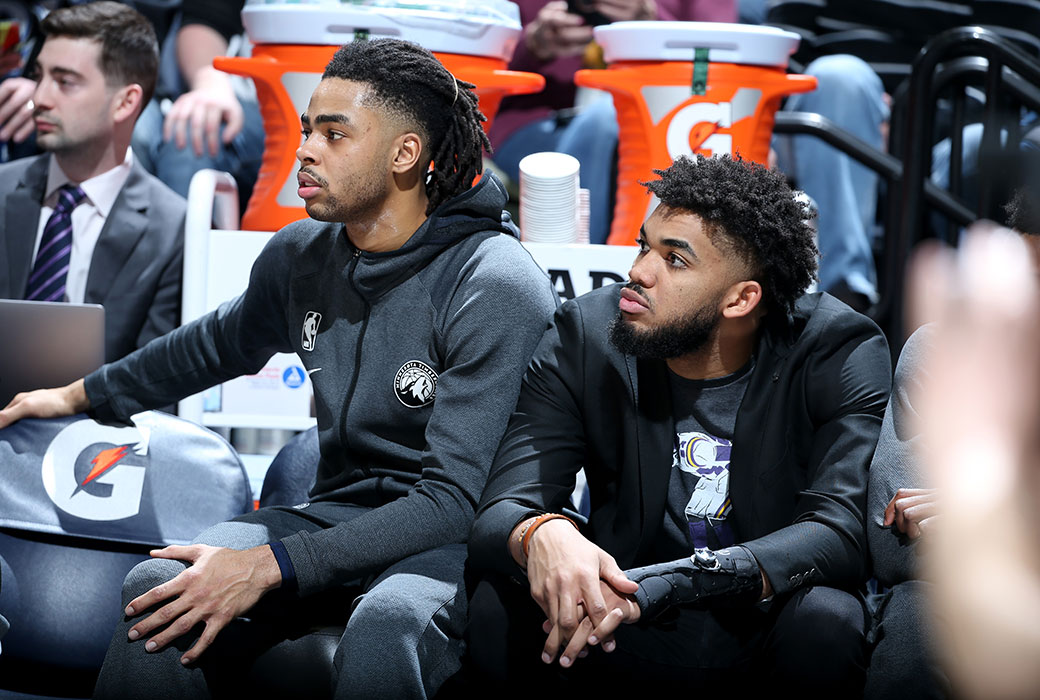 The teams with the top-two picks of the 2020 NBA Draft—the Minnesota Timberwolves and Golden State Warriors—are in win-now mode and have multiple stars on their roster.

For that reason, the Wolves might be interested in trading the No. 1 pick for “a win-now player,” as The Ringer‘s Kevin O’Connor reports.

Executives around the NBA say the Timberwolves prefer to trade down or out of this pick to bring in a win-now player to help Karl-Anthony Towns and D’Angelo Russell.

In September, Bleacher Report‘s Jonathan Wasserman also suggested that Minnesota’s priority is to trade the No. 1 pick.

The Timberwolves must decide how well a top prospect would fit with their star duo of Karl Anthony-Towns and D’Angelo Russell. Because KAT and Russell primarily play center and point guard, respectively, it would seem to diminish the potential impact of James Wiseman and LaMelo Ball.

In Anthony Edwards, the Timberwolves’ decision is no less complicated. Last season, shooting guard Malik Beasley averaged 20.7 points per game after being traded to Minnesota. The 2019-20 season was also shooting guard Jarrett Culver‘s rookie season for the Wolves.