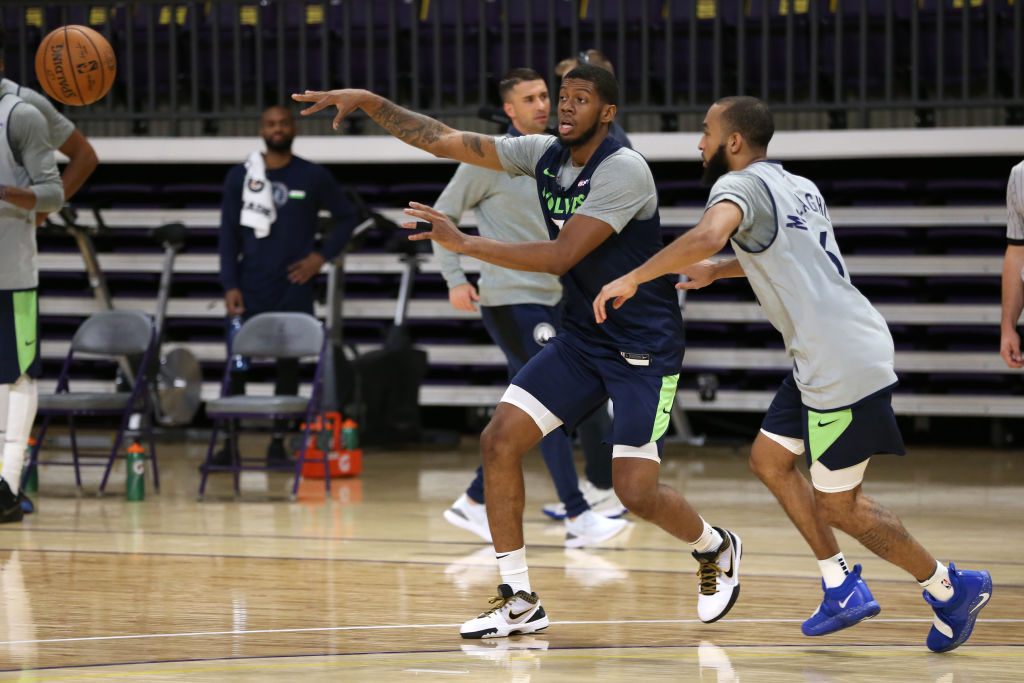 The Minnesota Timberwolves have released Tyrone Wallace ahead of the roster contraction deadline, Shams Charania of The Athletic reports. Wallace was on a non-guaranteed deal and the club had 15 guaranteed deals already in place.

Wallace, who spent the past two seasons as a minor rotation piece for the Los Angeles Clippers, may draw interest on the waiver wire. In fact, Wallace was acquired by the Wolves via the waiver wire last July after his release from Los Angeles.

Wallace averaged just 3.5 points per game for the Clips last season but put up as many as 9.7 the year prior when he was playing 28.5 minutes per contest.