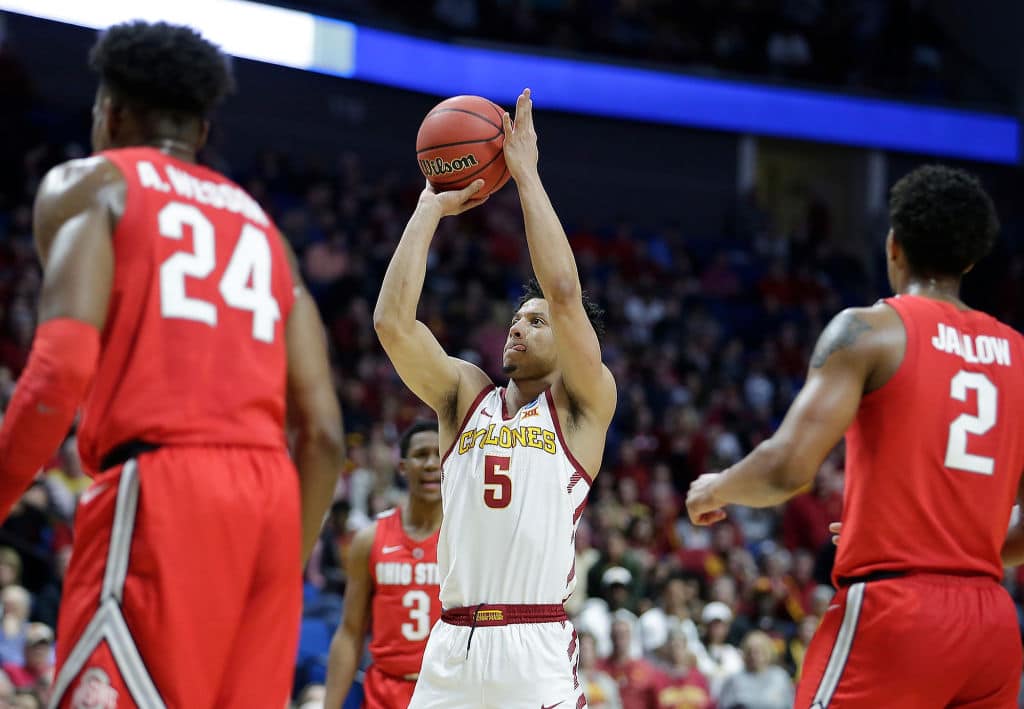 The addition of Wigginton, presumably on a non-guaranteed deal considering that the Wolves already have 15 of those heading into training camp, gives the team another point guard to audition.

With both of the team’s two-way slots already occupied as well, it’s likely he’s inked an exhibit 10 deal and ends up on the squad’s Iowa Wolves G League affiliate for 2019-20.

The Canadian export spent two seasons at Iowa State before going undrafted last June. He latched on with the Toronto Raptors’ summer league team but later became available for Minnesota.