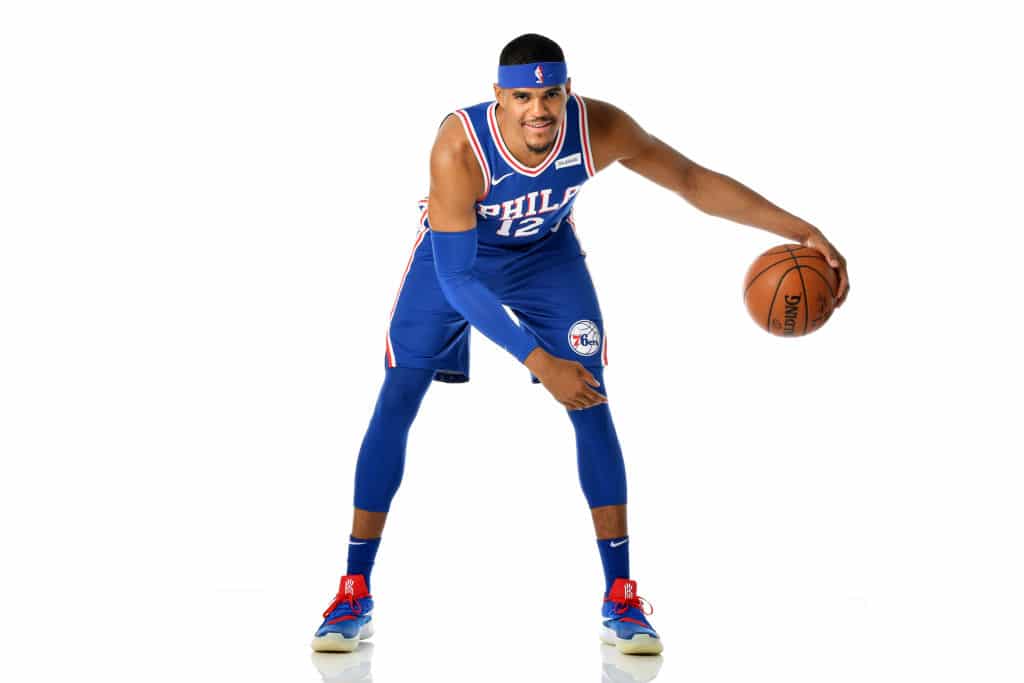 The Sixers are “for sure at the top” of the Eastern Conference, according to forward Tobias Harris.

Harris says Philadelphia, which fell in the Eastern Conference semis to the eventual champion Toronto Raptors last season, is “ready” to take a major leap forward.

The 27-year-old re-upped in Philly this summer on a five-year, $180 million max deal.

“We’re for sure at the top in the East,” Harris said Thursday at the NBPA/Five-Star Camp at Basketball City. “With that being said, it’s the NBA. It’s hard to win games in the NBA. We know it’s going to take a lot of chemistry. It’s going to take work from every single guy on the team. We have big goals for ourselves, our team, our organization. We’re ready for it.”

Harris likes what Brooklyn did this summer (the Nets, of course, may not have Durant on the court next season; he is recovering from an Achilles injury).

“It’s great competition for us. I love the NBA,” Harris said. “I love how it’s balanced. I love how everyone wants to give their shot. I think the East – there’s a lot of talk about the West – but I think the East is equally having a lot of great teams and players. I think it’s going to be a great year of basketball and fun for fans to watch.”